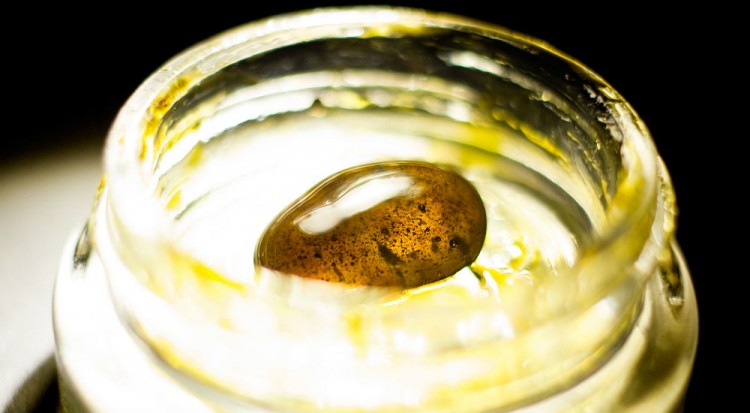 Medical marijuana patients in California have had their right to possess cannabis concentrates reaffirmed.

The state’s 3rd District Court of Appeals in Sacramento — following an opposite ruling by El Dorado Superior Court Judge James R. Wagoner — voted unanimously that all forms of cannabis concentrates are indeed legal under California’s Compassionate Use Act (CUA), the 1996 voter initiative that legalized medical marijuana.

The hearing was a reevaluation of the prosecution of 22-year-old Sean Patrick Mulcrevy, who was charged in 2013 with unlawful possession of cannabis concentrates, a misdemeanor. And, when charged with a misdemeanor, Mulcrevy was also found to be in violation of his parole, which worsened the circumstances.

Mulcrevy was a registered MMJ patient and had legally bought the concentrates from a medical marijuana dispensary. Nonetheless, Judge Wagoner extended Mulcrevy’s probation by two years and was prepared to issue harsher penalties, had his decision not been overruled and brought in line with the CUA.