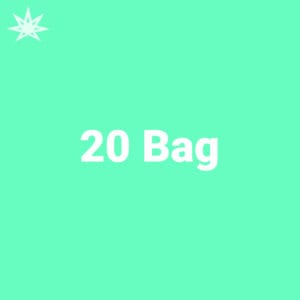 A bag containing 20 dollars worth of marijuana. The total volume of product you will receive for 20 dollars depends on who you buy it from and where you are located. Typically, a 20 bag contains about 2 grams of weed. 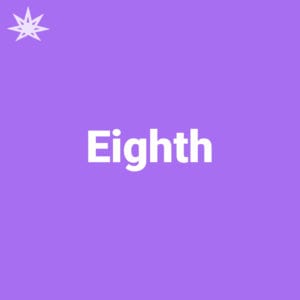 One of the standard measurements for purchasing cannabis flowers. “Eighth” refers to one-eighth of an ounce or roughly 3.5 grams. Pricing for this amount tends to vary depending on location, quality of the product, and availability, but it can range anywhere from $25 to $60. Because cannabis is measured by weight and not the number of buds received, first-timers may think they’re being cheated if they receive only two or three dense nugs as an eighth, but it should all measure out to the appropriate weight. 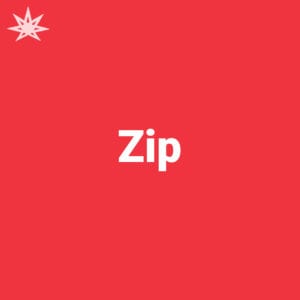 A slang term for an ounce of marijuana flowers, approximately 28.5 grams. This code name is used by black market dealers on the phone or other communications to not get caught up by the police. The name got its origin because an ounce generally fills up a Ziplock baggie. 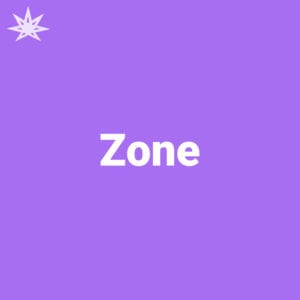 The origins of this cannabis slang word are hard to locate, but zone is another term used by dealers to signify an ounce of cannabis flowers. It is possible that this term developed in progression first as an ‘O’ for an ounce, then an ‘O-Zee’, then ‘O-Zone’ and eventually simply to zone. However, this is just speculation. 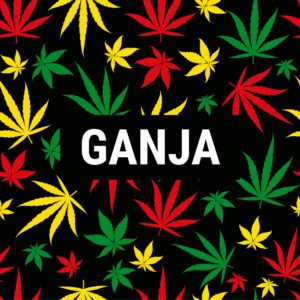 One of the oldest slang terms for marijuana, “ganja” is derived from the Sanskrit word for the flowers of the plant. Brought to Jamaica from India, ganja became a central part of Rastafari culture and wound up influencing the world via reggae music in the 60s and 70s. To this day, it remains one of the most well-known names for weed in the world. 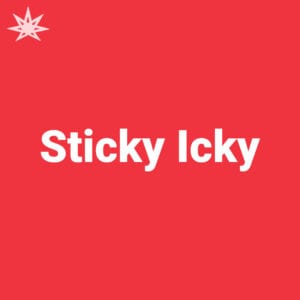 A colloquial term for excellent cannabis buds that references the sticky nature of trichome dense top-shelf cannabis. The phrase was made popular by West Coast hip hop legends in two songs released in November of 1999. Originally E-40 used the term in his 1999 bop “Do What You Know Good”, and just weeks later the term was featured in the widely acclaimed “Still D-R-E” by Dr. Dre and Snoop Dogg. 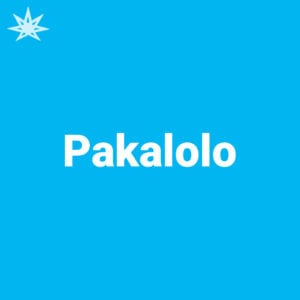 Pakalolo is the Hawaiian word for cannabis, which spread into English language usage during World War II. It gained a resurgence in popularity after its use in a biography on former president Barack Obama, where it’s revealed that he used to smoke pakalolo quite regularly. It tends to be used most often in beach settings, and the term itself can also be used to describe a person who smokes cannabis. 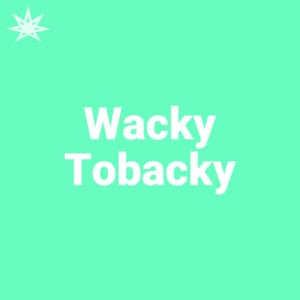 A lighthearted term for cannabis flower popularly used in the advent of 1950’s “reefer madness” culture. Wacky tobacky is a reference to tobacco, probably because both were rolled up into paper and then smoked, but one made the smoker a little bit more silly. The word is not often used in modern cannabis culture unless as a joke. 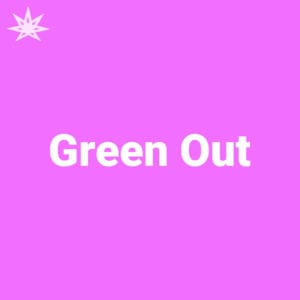 The distressing feeling of nausea and anxiety that occasionally happens from indulging in too much THC. Greening out often manifests itself as vomiting, dizziness, and excessive sweating as well as paranoia and anxiety. It can happen to anyone from first-time users to experienced stoners, but rest assured that no one has ever died from it. 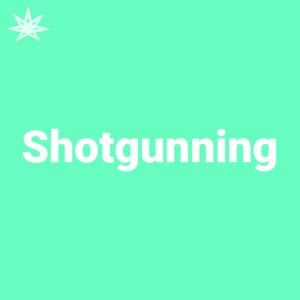 The act of inhaling cannabis smoke or vapor before putting your lips to another person’s and exhaling the cannabis smoke directly into their mouth. The recipient will then inhale the smoke and both parties will get high from the one hit. This is often seen as a romantic gesture, or at the very least one signifying closeness between the participants. 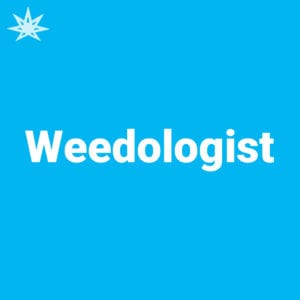 One who studies the science of smoking, growing, and/or being around cannabis and marijuana culture. A weedologist wants to understand the who, what, where, when, and why of every aspect of weed. Before legalization, this job was more of a fun joke, but now there are real cannabis scientists who could claim the title. 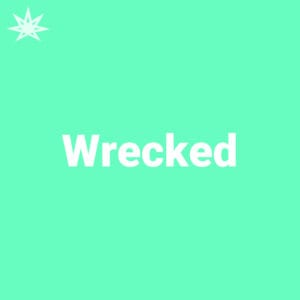 The state of being so high on cannabis from smoking, vaping, or ingesting it that you could be considered inebriated. Staring open-mouthed at the TV without interacting with the outside world for hours, eating handfuls of dry cereal without thinking about it, and laughing maniacally at something that isn’t very funny are all activities common of someone who is wrecked.