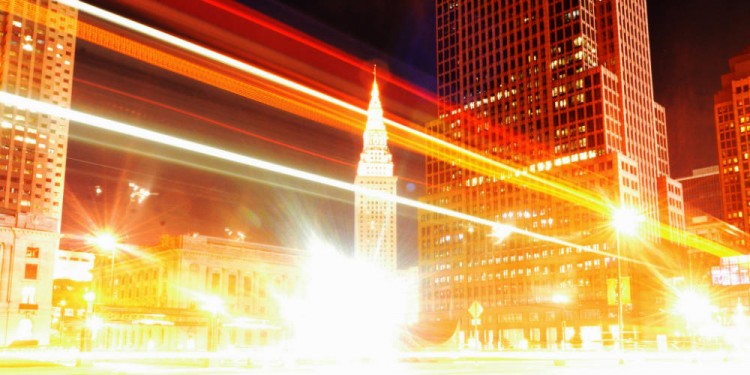 A quiet campaign to legalize medical and recreational marijuana in Ohio could result in a cannabis industry dominated by government-backed, marijuana kingpins.

The campaign is pushing for a constitutional amendment that would grant marijuana growing rights to around ten individuals, who would essentially become the new Ohio weed barons. The campaign has already received commitments from certain unidentified property owners to aid the amendment’s passage, Cleveland.com reports.

The campaign’s strategy is very similar to a successful 2009 political campaign run by gambling interests that legalized the creation of four casinos across the state (the only four locations allowed to offer gambling services, still).

A campaign earlier this year by the Ohio Rights Group failed to put the legalization of medical marijuana on the state’s ballot — the Ohio Cannabis Rights Act, as it was called, died during the signature-gathering process. John Pardee, president of the Ohio Rights Group, said the group now plans to pursue another MMJ amendment, but that he is, “against creating a marijuana monopoly.”