Cannabis is a powerful medicine to many, and smoking cannabis can be a fun recreational experience. But — like wine, coffee, and beer — there are hundreds of varieties of cannabis, each with different flavors, effects, and uses. Being green to the subject can be daunting. Luckily, unlike beer and wine, strains are often labeled with one of three categories; Sativa, Indica, or as a hybrid of the two. However, there are also many other factors that come into play, such as: 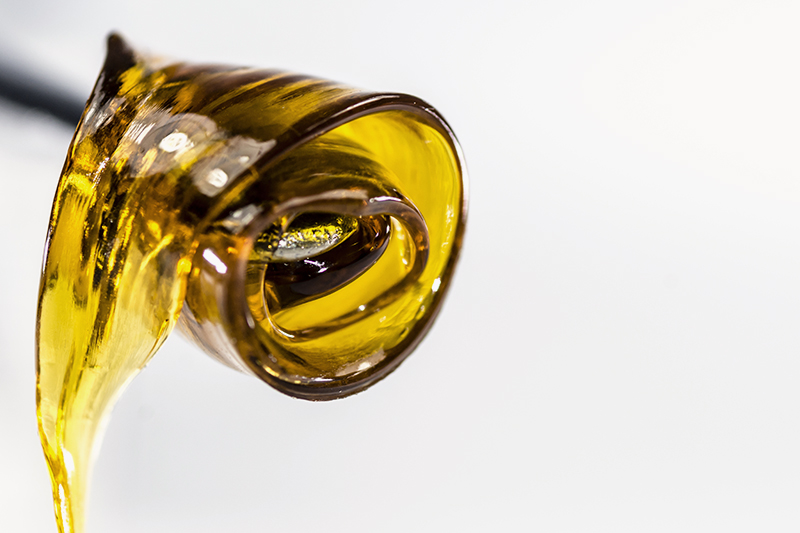 These categories can differ on everything from the look and shape of the plant, to the ratio of cannabinoids the plant contains, its geographic origin, and its effect after ingestion. Before discussing the differences and characteristics of these categories, let’s get two important vocabulary words out of the way:

Cannabinoids are the chemicals that the plants create which are unique to cannabis. They replicate chemicals that your body naturally creates called endocannabinoids, affecting the endocannabinoid system which is a part of every human’s biology. The most famous cannabinoid associated with cannabis is THC, which is often credited for the “head high” associated with smoking the plant. The second most sought-after is CBD, or cannabidiol, which is credited for much of the physical “body high” and painkilling properties of cannabis. There are approximately 85 cannabinoids identified so far.

These are the chemicals that are credited to the flavors and aromas in the plant. These exist in many plants and give them their signature flavor. Limonene can create a citrus flavor. Pinene will taste like pine and linalool is a primary component in lavender.

In addition to enhancing the olfactory experience of cannabis, terpenes also contribute to the medicinal value in a variety of ways, depending on which terpenes are present. For instance, Linalool is well known as a terpene with relaxing and soothing properties. Unfortunately, the synergy of terpenes and cannabinoids hasn’t been studied as thoroughly as the individual components.

Technically, all cannabis plants are the species Cannabis Sativa. But two subspecies exist and two others are debated. The two agreed-upon subspecies are C. sativa and C. indica. The other two are C. ruderalis and C. afghanica. C. sativa is known morphologically through its characteristic thin leaves and its tall, lanky shape.

These plants tend to be geographically found closer to the equator, in more temperate conditions. Sativas tend to have a much higher amount of THC with little to no CBD. The effect is known to be more “heady,” where the high is felt behind the eyes and on top of the head. It tends to be more uplifting and cerebral.

C. indica grow into shorter, fatter leafed plants that have a higher ratio of CBD to THC. These plants originated typically south of 30° latitude. Evolved to grow in harsher, environments they typically grow short and squat, and create a large amount of resin to protect it from predators and more adverse conditions. The higher amount of CBD means a stronger body high. This is especially useful for more physical ailments like nausea, gastrointestinal problems, Crohn’s, and Glaucoma.

With over 100 different cannabinoids and over 200 terpenes identified in cannabis, there is a wide and abundant variety of different effects and flavors to discover. Many people find that their preferred strain is neither a true Indica nor Sativa, but a hybrid of the two. Hybrids are a crossbreed of sativa and indica parents, with some leaning more heavily toward indica and some leaning more heavily toward sativa. Hybrids can also be bred from other hybrids, bringing more complexity to the cannabis gene pool.

For information about what strains to use for specific medical needs, talk to your physician and/or your local medical cannabis provider and discuss what you would like to accomplish with your ingestion. They will be able to guide you to strains that might help. Remember that because of the variable properties between different strains, it might be helpful to experiment with a few first to find exactly what alleviates you best.

Andy Graf is a blogger and freelancer in North Texas. He writes on cannabis, cannabis law reform, enviromental ethics, local happenings and politics — as well as movie reviews — for his personal blog. He has been crusading for five years in Texas for marijuana reform. Contact him at andrewbgraf88@gmail.com.