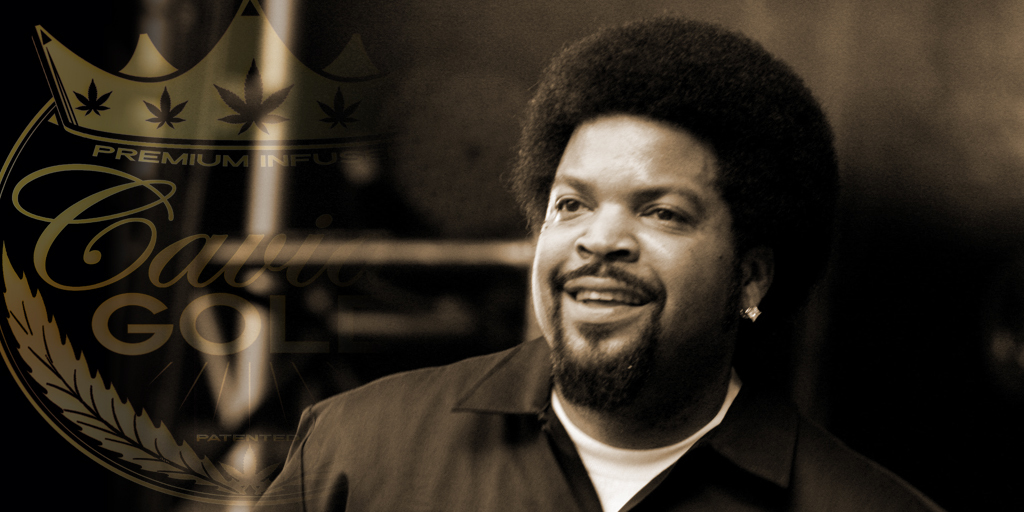 Rapper and actor Ice Cube last week announced the launch of Fryday Kush, a cannabis brand in partnership with Caviar Gold. The founding N.W.A. member said the product is available in Arizona, California, Nevada, and Oklahoma.

“We got cones, high potency buds, and some of the strongest nugs on the market,” Ice Cube tweeted following the initial announcement, adding that the line’s potency is 46.2% THC and 10.78% CBD.

The product logo mirrors the cover of Ice Cube’s 1992 album “The Predator.”

Master P announced his own brand in 2016; however, he is currently embroiled in a $25 million lawsuit against his partner on the project – Privateer Holdings – over alleged breach of contract and fraud, The Source reports.

Caviar also has a partnership with actor and director Kevin Smith who launched his brands –  Snoogans, Snoochie, and Berzerker – in 2019.

TG joined Ganjapreneur in 2014 as a news writer and began hosting the Ganjapreneur podcast in 2016. He is based in upstate New York, where he also teaches media studies at a local university.