Dan Riffle describes his exit from the Marijuana Policy Project as a “long-term career move,” allowing him to work on other legislative interests such as tax and education public policy – rather than a move based on discontent with MPP or “the industry” despite some reports.

“I left my job as a prosecutor to come work for MPP six years ago because I eventually wanted to work on the hill. MPP seemed like a nice landing place to put in a couple years of interesting policy work and meet people who could be my bridge to the hill,” Riffle wrote in an Oct. 30 email to his colleagues. “As it happened, I fell in love with the issue and my coworkers, so when it took off I stayed along for the ride longer than I anticipated.”

It seems Riffle has landed that job on the hill – he resigned from MPP for a senior legislative assistant position in Rep. John Conyers’ (D-MI) office, the ranking Democrat on the House Judiciary Committee.

However in a separate email to his colleagues, dated Nov. 6, he said “industry is taking over the legalization movement and I’m not interested in the industry.”

That same day MPP launched their Pledge 4 Growth campaign – asking “industry leaders” to donate .420 percent of their gross revenue to the organization.

“I think it is a pretty stark example of the kinds of things I was concerned about and that were the reasons why I left,” he said in an interview with the International Business Times. “I felt for the last few months the industry was kind of dominating the legalization movement’s work in general, and MPP’s specifically.”

Mason Tvert, MPP communications director, said Riffle “seems to have issues with the industry” but doesn’t think neither those issues nor the Pledge 4 Growth campaign are why he left the organization.

“It doesn’t strike me that his opinion regarding the industry is what lead to his changing jobs – he was already changing jobs. I don’t think that was related at all,” said Tvert, who describes Riffle as a “good friend.” “Since the beginning, he had wanted to work on different legislative issues more than marijuana.”

Tvert pointed to MPP’s non-support of the failed Ohio legalization initiative as just one example proving MPP is not becoming a tool of “Big Marijuana.”

“[Riffle’s] concern strikes me as being about the general nature of the industry…not trying to influence necessarily through MPP,” Tvert said. “Only 10 percent of our budget this year came from donations from people associated with the industry…Pretty small.”

Most Big Marijuana companies, Tvert says, tend to focus on tax and banking public policy rather than legalization advocacy and often buy lobbyists to help affect those issues – and Tvert can’t blame them when many of them are paying 60 to 80 percent in taxes. Tvert says most of MPP’s funding comes from individuals and ranges from $5 to $100,000 donations.

Responding to a report that pointed fingers at MPP’s board having industry ties and MPP staff leaving for industry jobs, Tvert said those reports are drawing false conclusions.

“Yeah, we have a ten person board and half of it has industry ties but it’s important to look at what those ties are,” Tvert said.

MPP was founded in 1995 by Rob Kampia who now serves as its executive director. Kampia also serves on the board for National Cannabis Industry Association but has no financial stake in any of those businesses.  Board member Troy Dayton is the CEO for cannabusiness investment firm ArcView Group but he was elected by MPP’s members.

He concedes that there are three board members that do have “direct financial ties”; Joby Pritzker, Dixie Elixirs CEO Trip Keber and Med-West CEO James Slatic. Pritzker was a member of the board prior to becoming an investor in marijuana businesses.

“It’s not exactly nefarious,” Tvert said. “In MPP’s history there have been well over 200 employees…There are only about 7 – less than 5 percent – of our low level staff have went to work with the industry. I’m not saying that to be defensive – it’s a matter of fact.”

Tvert says there is a discussion to be had about the role of industry in advocacy but using Riffle’s departure probably wasn’t the best way to frame that discussion.

In an email, Riffle said he understands why some people weren’t happy with his comments but he wanted to share his “concern about the industry’s interest being in conflict with public health interests.”

“I’ve even had people within the industry reach out to say they have similar concerns based on what they’re seeing. A lot of the people I know in the industry are good people with good intentions who were involved in the legalization movement for years before the industry even existed,” he wrote. “They got into it to help patients or were fascinated by the science behind developing new strains of marijuana. As the industry grows and they see the type of people it’s attracting, they’re turned off by it.”

Although MPP does get some of their funding from the industry, they aren’t “in bed” with the industry as some reports alleged, Tvert explains.

“We are trying to do advocacy work and there are people in the industry who want to see things done a certain way and so we have to try and work with those people to figure out how we can do what we want to do,” he said. “If we want to end marijuana prohibition in a state, we’re trying to draft a law [to do that] and some people are saying ‘we wouldn’t support it if its done this way,’ or ‘we want it done that way,’ we need to navigate that and figure out how we can pass a good law that everyone can support.”

Riffle says he is “in a good position to help influence marijuana policy” in his new role and said he is “grateful” for his six years with MPP. 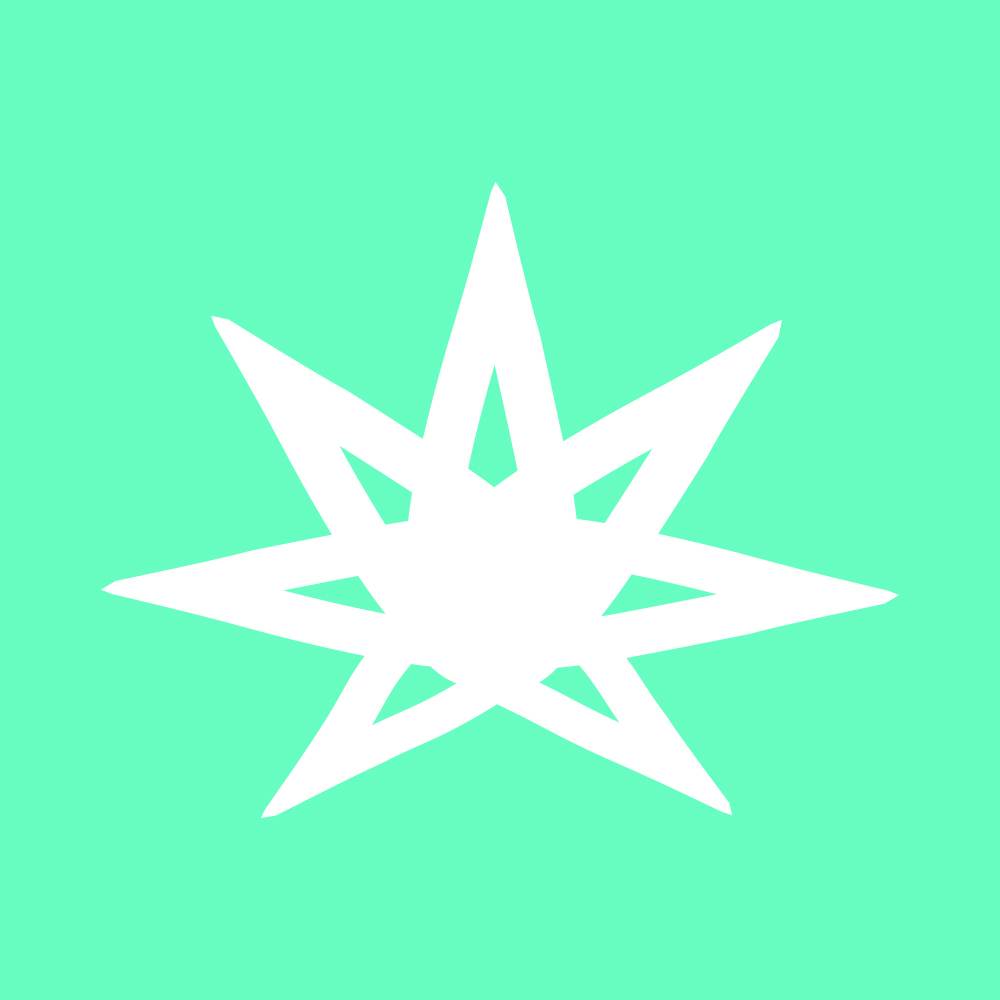 Writer for Ganjapreneur. TG Branfalt Jr. is a reporter based in Albany, NY, where he earned his master’s degree from the College of Saint Rose. He is also a news reporter for Reuters. Connect with TG on Twitter.