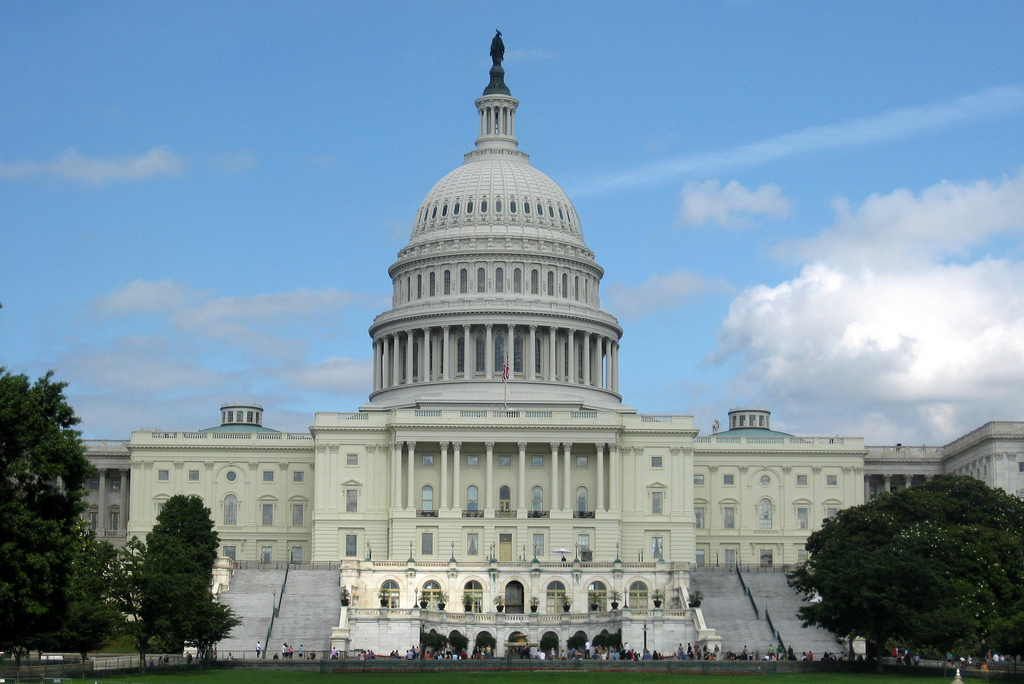 Last week, the US House of Representatives passed a landmark vote to block the Drug Enforcement Administration from using federal funding to pursue medical marijuana users in those 22 states (and the District of Colombia) where it has been legalized. Representatives from around the nation voted 219-189 in an historic and bipartisan win for legitimate marijuana policy reform — arguably, marijuana’s first major and most resounding federal victory to date.

The appropriations amendment in question was presented by a Republican, Rep. Dana Rohrabacher of California, who said that the amendment “should be a no brainer” for conservatives who value states’ rights. The amendment itself was sponsored by five Republicans and five Democrats: Reps. Rohrabacher (R-CA), Farr (D-CA), Young (R-AK), Blumenauer (D-OR), McClintock (R-CA), Cohen (D-TN), Broun (R-GA), Polis (D-CO), Stockman (R-TX), and Lee (D-CA).

Now, with the vote successfully passed through the House, public attention has turned to the Senate for another vote, which may take place as soon as next week. As Steph Sherer, executive director of Americans for Safe Access (ASA), states:

“The U.S. Senate has an historic window of opportunity to take action on medical marijuana. The Obama Administration has already indicated a change to federal enforcement policy, and all we’re asking the Democratically-controlled Senate to do is make that policy binding.”

One man from Washington State, Larry Harvey, is traveling to Washington DC despite his impending federal trial to persuade the Senate to vote for a similar amendment against unnecessary federal prosecutions for marijuana offenses. Harvey himself is a victim of such a prosecution: he and several family members are being prosecuted in what’s become known as the “Kettle Falls 5” trial — the defendants were busted by the DEA for a medical marijuana grow operation that had existed entirely in compliance with Washington State laws.

Harvey is 70 years old and suffers from many afflictions, including heart disease and severe gout. Sadly, despite the Obama Administration’s claim that they do not target seriously ill patients, the Department of Justice has already spent more than $3 million trying to sentence Harvey and his companions to the mandatory minimum of ten years in federal prison. “It’s wrong what the federal government is doing to us,” he said. “I just want to make sure Congress knows what’s happening so they can fix the law and so there’s no more money wasted on cases like mine.”

Oregon’s Rep. Earl Blumenauer — who is a long-time proponent of legalization and has led many political efforts to further that aim — offered a compelling argument for changing the legislation:

“Those who suffer under current policies are not faceless. They are not statistics. They are our neighbors and live in our communities. They are the owners of small businesses that are so important to our economy, and patients with conditions — often desperate and painful — who have turned to medical marijuana to help them get through each day. They’re not the enemy, and it’s time we stopped treating them like it.”

Advocates for marijuana are working to get an amendment to the Senate Commerce, Justice and Science appropriations bill approved in time for a vote later this month. Even if the bill is approved, a House-Senate conference committee will be necessary to hash out political compromises between the two bodies of Congress.