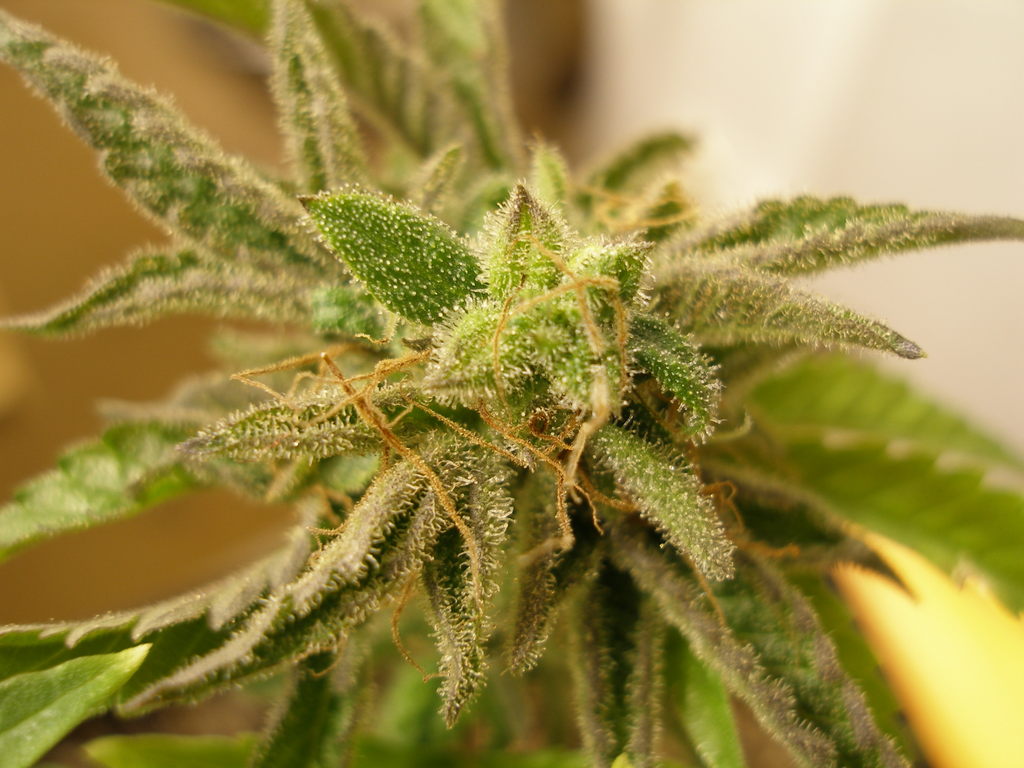 To this day, newspapers, cable news networks, and law makers all use the word ‘Marijuana’. In New York State, the proposed Assembly Bill: AB06357A uses ‘marihuana’ through out, along with a number of other currently proposed bills on the legalization of medical cannabis.

This is a pet peeve of mine and I’m sure I’m not alone.

Proponents of cannabis legalization have definitely fought an uphill battle. It’s evident that scientific facts only get you so far, which, if you’re a level-headed rational human being living in the free world, is utter bullshit.

With the cannabis industry growing at a rapid pace, what can we do to make the industry and cannabis a little more palpable to the American public?

For one, reverting back to using ‘cannabis’ in the headline and in the fucking legislation would be a start.

So what about ‘marijuana’ etymology? Well, it’s rich with history and interesting to say the least. It can be traced back to Mexican Spanish and Chinese languages, Alan Piper lays it out in his July 2005 paper titled ‘The Mysterious Origins of the Word ‘Marihuana.’

But the word ‘marijuana’ has a stigma to it. In Matt Thompson’s NPR piece ‘The Mysterious History of ‘Marijuana’ he points to a 1905 L.A. Times article in which a man attacked and killed a policemen all while under the influence of a ‘marihuana cigarette.’ Thompson mentions that this gave the weed from Mexico a new, polarizing identity. If you’ve ever been under the influence of a ‘marihuana cigarette,’ the claim that this act of violence was the ‘marihuana’s’ fault might not sit well with you.

Prior to the L.A. Times piece, the word ‘cannabis’ was used in medical journals and according to ‘The Origins of Cannabis Prohibition in California’ by Dale H. Gieringer the first known reference to the Mexican Spanish term was in an 1887 San Francisco Call article.

So, was the 1905 L.A. Times crime report the start of the William Randolph Hearst’s agenda that brought the Marihuana Tax Act of 1937 fruition? Or was it the political agenda of the xenophobic W.A.S.P. of the early 1900s?

In the late 1800’s to the early 1900’s Mexico was in turmoil. The Porfiriato era lasted from 1876-1910 and led to the Mexican Revolution from 1910-1920. It’s thought that during this time more than 1 million Mexicans sought refuge in the United States. Some Americans saw these refugees as a threat, many considered them as ‘undesirables’. These Mexican refugees brought a weed with them, ‘mariguan’.

Even if you’re not privy to the xenophobic free market manipulation history and clusterfuck that surrounds the word ‘marijuana,’ when you hear it on CNN or read it on the front page of the New York Times you might have an uncomfortable thought of Nancy Reagan saying ‘program’ at the 1988 World Series.

It’s time to rethink and rebrand the terms used when it comes to this industry. Why “cannabis?” Simply put, “cannabis” is clinical, palpable, most of all doesn’t come with a history of fraud and racism.