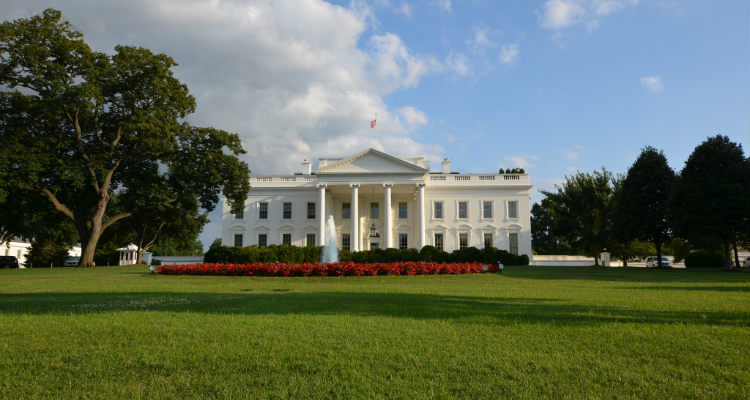 President Obama’s 2015 State of the Union speech was met with disappointment from the cannabis industry when he failed to address recent state referendums to legalize marijuana and acknowledge the growing majority of Americans who are coming out in favor of such laws. However, Obama broke his silence on the subject the next day in a series of interviews streamed live via YouTube. The interviews were performed by popular YouTubers who collected questions from their viewer base and then posed them to the president live in the White House.

Interviewer Hank Green, an online entrepreneur, described marijuana’s unique legal situation: multiple states have passed regulatory laws that remove criminal penalties and introduce infrastructure for the distribution of recreational cannabis, and even more have passed legislation for medical access to the drug. Green explains that while he doesn’t use cannabis, he supports its legalization nonetheless, and asks the President Obama for his opinion on the legal grey area that’s a result of changes in state laws.

“The position of my administration has been that we still have federal laws that classify marijuana as an illegal substance, but we’re not going to spend a lot of resources trying to turn back decisions that have been made at the state level on this issue,” the president said. “My suspicion is that you’re gonna see other states start looking at this.”

“What we have done is instead of focusing on treatment — the same way we focused, say, with tobacco or drunk driving or other problems where we treat it as public health problem — we’ve treated this exclusively as a criminal problem,” Obama said. “I think that it’s been counterproductive, and it’s been devastating in a lot of minority communities. It presents the possibility at least of unequal application of the law, and that has to be changed.”

According to Obama, he’s instructed the Department of Justice to “examine generally how we are treating nonviolent drug offenders.” He noted that last year was the first time in 40 years where the country’s crime rate and incarceration rate dropped at the same time, attributing these numbers to the slow but steady criminal justice reform that he and Attorney General Eric Holder have so publicly discussed in recent years.

“I hope we can continue with those trends because they’re just a smarter way of dealing with these issues,” the president said.

We hope so, too, Mr. President.