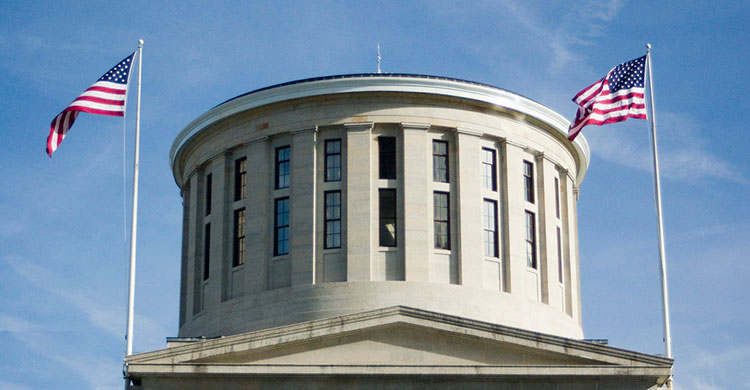 Under proposed rules by the Ohio Board of Pharmacy that would dictate the state’s medical cannabis program, there would be just 40 dispensaries throughout the state; but the number of cultivators, and the amount of space dedicated to cultivation, would be increased, the Columbus Dispatch reports.

The number of dispensaries is far below the 1,150 dispensaries proposed under the Ohioans for Medical Marijuana-backed cannabis ballot initiative defeated by voters in 2015.

In their recommendation, the Pharmacy Board proposed that the dispensaries be “based upon the state population, patient population and geographic distribution of dispensary sites to ensure patient access.”

Aaron Marshall, spokesperson for Ohioans for Medical Marijuana, said that the 40 licensed dispensaries recommendation is “woefully short” to meet the anticipated needs of Ohio’s medical cannabis patients, of which the group estimates there to be 188,000.

Under the law signed by Gov. John Kasich, the rules for the program need to be finalized by Sept. 2017, but first must be reviewed by the 14-member Medical Marijuana Advisory Committee, and the Common Sense Initiative, before they are sent to the Joint Committee on Agency Rule Review for approval. Patient access is expected in Sept. 2018.