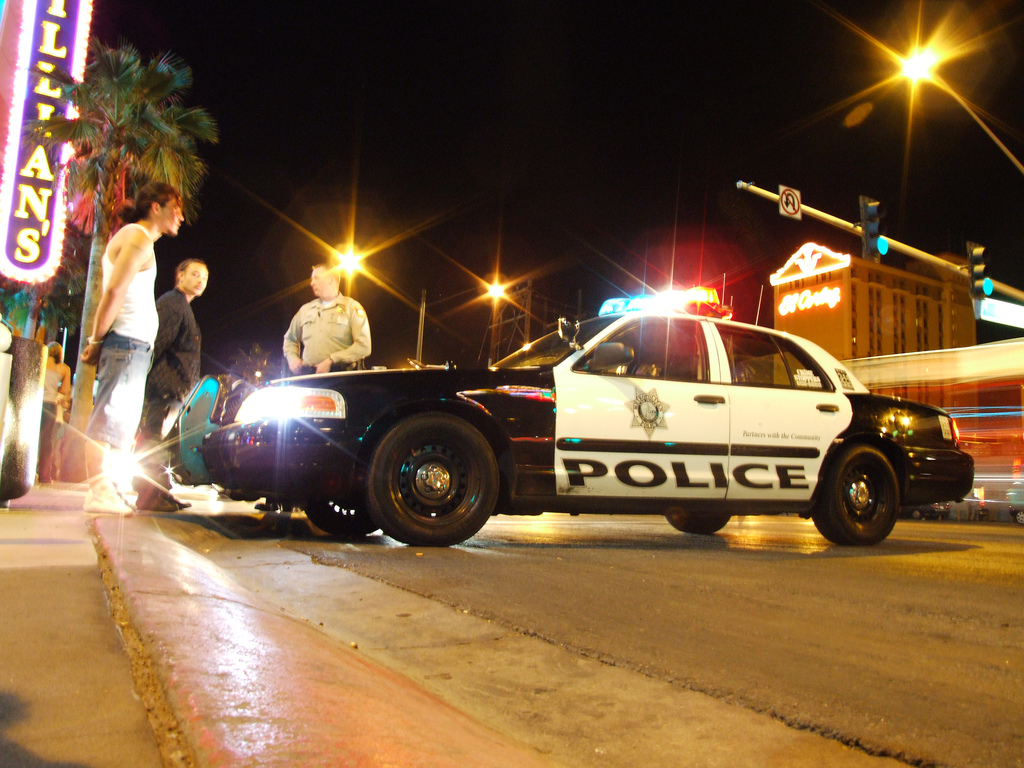 The recent push for marijuana law reform, while popular with the majority of American citizens, has upset more people than just die-hard prohibitionists and the DEA: criminals, as well, are suffering as a result of legalization.

It’s often been said that the weed kids are smoking these days is much more potent than what their parents had back in the 70s, and that’s the truth.  In fact, between experimentation with medical strains and a better understanding of the plant and general plant-growing itself, the weed being produced in Colorado might be the strongest stuff on the planet.  According to the sheriff of Scotts Bluff County, Nebraska, “There is no place in the world where you can buy as strong marijuana legally as you can in Colorado.”

This has begun to pose a serious problem for drug cartels in Mexico, whose product—notoriously known as “brick weed,” the low-quality and high-quantity compressed mess of marijuana buds, leaves, and stems—cannot hope to compete with the quality and accessibility of legalized recreational or medical marijuana establishments in the U.S. “It’s not worth it anymore,” said Rodrigo Silla of Mexico’s Sinaloa State, who is 50 years old and has been growing marijuana illegally for his entire life, “I wish the Americans would stop with this legalization.” This year will be the first that Silla does not rely on illegal cannabis for his personal income.

That is not to say, though, that Mexican cartels will be fading from the marijuana business entirely: they’ve already demonstrated their willingness to bribe, extort, torture, and murder individuals to move their product across U.S. borders. Unfortunately, it’s an entirely unrealistic expectation that legalization and regulation could squeeze the major drug lords out of the market entirely. “Expect to see Mexicans come into the picture if they see an opportunity,”  informs Tom Gorman, the director of Rocky Mountain High Intensity Drug Trafficking Area. “It’s a great resource for them: there’s little danger involved and extortion is one of their big ways of making money.”

However, legalization is not only affecting illegal Mexican growers: black market growers in the U.S. and Canada are struggling as well. The legal competition from both medical and recreational grows has become too steep for illegal growers to validate the risks of operating on the black market. “The market has collapsed. There is such an oversupply as a result of illegal cannabis grows and legal grows… that all kinds of people are out of business. The price has gone down and they can’t sell,” Canadian lawyer John Conroy explains.

Major Neill Franklin, a 34-year veteran of Maryland State Police and the Baltimore Police Department, explains the very simple phenomenon: “The prohibition of drugs, just like the prohibition of alcohol, is what provides the tremendous profits to the criminal organizations that provide the drugs on our streets.” And as that prohibition slowly slips away, so will the absurd profit margins of illegal marijuana growing.

Ironically, it seems that the only folks left complaining about legalization these days—from Mexican drug cartels and their slipping grasp on the marijuana market, to DEA Chief Michele Leonhart and her thinly-veiled campaign to keep funds flowing for this grossly misguided war on drugs—are those people poised to lose a lot of money when prohibition officially ends.