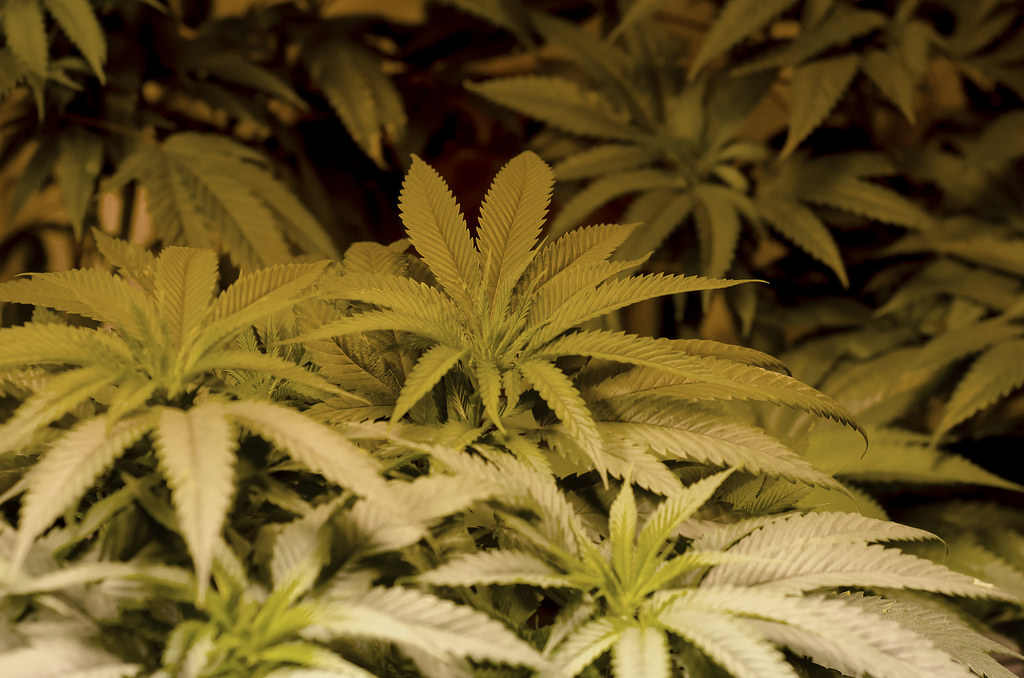 The list of diseases that can reportedly be treated with marijuana has grown quite lengthy. However, scientific trials to determine the plant’s medical effectiveness in some such treatments have been extremely difficult and, due to legal restraints, all but impossible to carry out — until now.

A Canadian company called CanniMed has recently been approved by Health Canada, the federal department that helps Canadians maintain and improve their health, to run the world’s first clinical trials using medical cannabis to treat arthritis.

Arthritis is one of the most common conditions treated with medical marijuana. In fact, about one third of Canada’s 40,000 medical marijuana patients are using cannabis to alleviate pain caused by joint disease. Currently, such patients rely on medical marijuana purely based on anecdotal evidence. However, with the upcoming clinical trials, the world can look forward to finally seeing some hard, scientific proof that cannabis is indeed medicine.

CanniMed released a statement about the trials last week, stating that “With 36 percent of the patients registered in the former MMAR program suffering with symptoms of severe arthritis – the largest concentration of any disease area – we felt there was no option but to continue our clinical exploration within this important patient group.” The process of patient recruitment will reportedly be finalized in the coming weeks.

This development comes following a massive overhaul of the Canadian medical marijuana program in April, dubbed the Marihuana for Medical Purposes Regulations (MMPR). The MMPR legalized the use of medical marijuana for Canadians who had it recommended to them by their doctors.

Despite recent legalization trends in both Canada and the U.S., however, the government and multiple medical organizations have agreed that more research is required, and clinical trials are the best option for research into marijuana’s unique medical properties.

“We are very pleased to see that a clinical trial specific to osteoarthritis of the knee has been registered with Health Canada,” explained Joanne Simmons, chief mission officer of The Arthritis Society. “Clinical research is the necessary first step to get us to where we want to go: more treatment options available for the arthritis community.”

Prairie Plant Systems Inc. was the sole supplier to Health Canada under the former medical marijuana system for the last 13 years, and has been producing safe and consistent medical marijuana for thousands of Canadian patients, with no incident of diversion…. Our goal is to provide improved access for Canadians who rely on medical marijuana through scientific collaborations with external partners including academic institutions and healthcare professionals.

According to Brent Zettl, President and CEO of  both Prairie Plant Systems and CanniMed, the study should “determine not only the safety and efficacy of pharmaceutical-grade cannabis, but also… provide prescribing physicians with the clinical data they are looking for regarding dosing.”

What impact these trials may have on the global stage is, of course, entirely up for speculation. We can only hope that, as more research unfolds about the medical properties of cannabis, this era of prohibition will in turn continue to fade away.