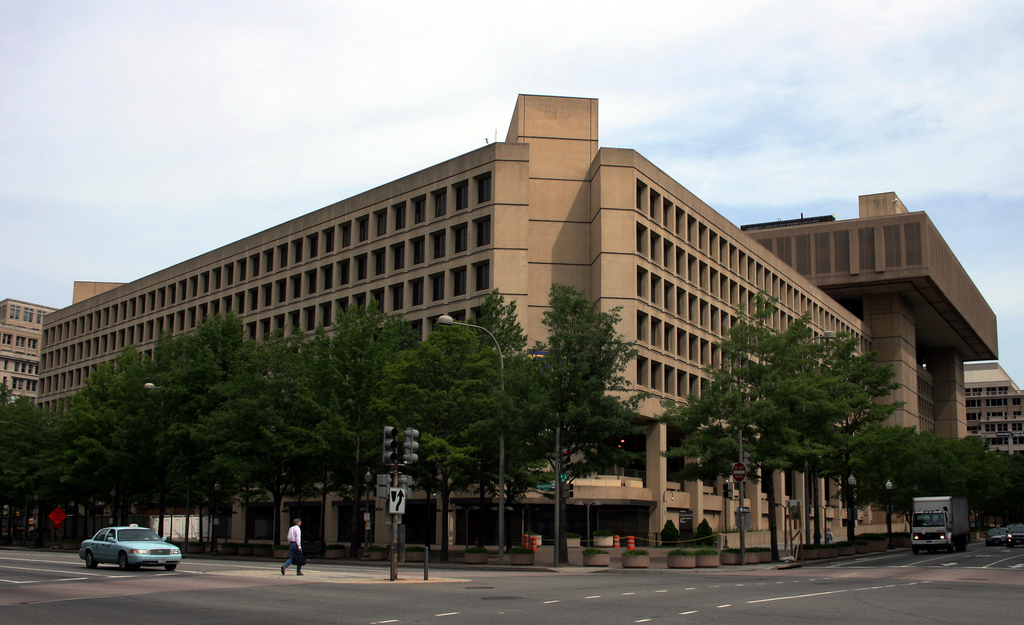 In an ironic twist, the FBI is having to reconsider their employment requirements due to the increasing difficulty of finding qualified specialists in the cybersecurity field.

The Bureau was authorized by Congress to hire 2,000 new individuals this year. Currently, prospective FBI employees cannot have smoked marijuana for three years prior to employment, but that requirement is hurting the Bureau’s selection pool: it would seem that the nation’s best and brightest individuals, who are most capable of combating the influx of cybercrime we’ve witnessed in recent years, are also particularly fond of cannabis.

The loosening of its stance on marijuana would widen the FBI’s selection pool so that it may include the nation’s top computer programmers and hacking experts. As Director James Comey put it, “I have to hire a great work force to compete with those cybercriminals, and some of those kids want to smoke weed on the way to the interview.”

Mr. Comey was speaking during an annual conference in New York on Monday. When one attendee mentioned to Mr. Comey a friend who had neglected applying to the FBI because of their policy against prior marijuana use, the FBI Director said that the Bureau was currently “grappling with the question,” but ultimately admitted that the friend “should go ahead and apply” despite prior marijuana use.

This is not the first time the FBI has relaxed their hiring requirements in relation to drug use, particularly marijuana. The three-year rule was instated in 2007; prior to that, the FBI’s hiring policy disqualified any individuals who had simply used marijuana more than fifteen times, ever. The Bureau’s current policy also disqualifies prospective personnel who have used other illicit substances within the past 10 years, and also those who have distributed, produced, or transported illegal drugs of any kind — a ruling that appears unlikely to be reconsidered.

The FBI’s hiring policy is generally harsher than other federal policing agencies: the CIA, for example, says on its website that “illegal drug use prior to 12 months ago is carefully evaluated during the medical and security processing,” but it does not strictly disallow it.

Marijuana advocates will be pleased to see such institutions of authority continue this trend of growing enlightenment regarding drug policies. With cannabis fully legal in two states now, and medical programs either underway or poised to launch in a growing majority of U.S. states, many official organizations nationwide are being forced to reconsider their stance on marijuana use. The NFL, for example, announced in January that it would consider allowing its players to use medical marijuana if recommended by medical experts.