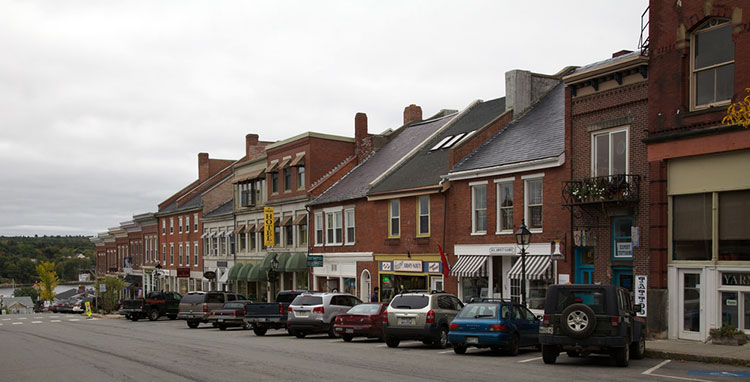 The Belfast, Maine City Council has introduced a measure that would impose a six-month moratorium on adult-use cannabis establishments – the 29th municipality in the state to do so, according to a Republican Journal report. If approved, the measure would prevent such businesses from opening in the state for six months; however, the rules governing the program are not expected for at least nine months.

City Planner Wayne Marshall said that the move should not be seen as any sort of statement about the council’s opinions about legalization but said it gives city officials time to sort out any complications with the new laws. The Department of Agriculture, Conservation and Forestry is responsible for governing the voter-backed initiative, which legalizes cannabis use, retail sales, and possession for people aged 21 and older. The initiative also legalized social-use cannabis clubs.

The moratorium will have no impact on medical dispensaries already operating in Belfast. According to the report, the town of Oakland passed the bill’s first reading to ban recreational cannabis-use establishments earlier this month. Members of the Belfast council counted potential odor from the social clubs on patrons from other businesses among the issues that need to be considered before the city moves forward with any regulations.

A second reading of the measure is expected Jan. 3.