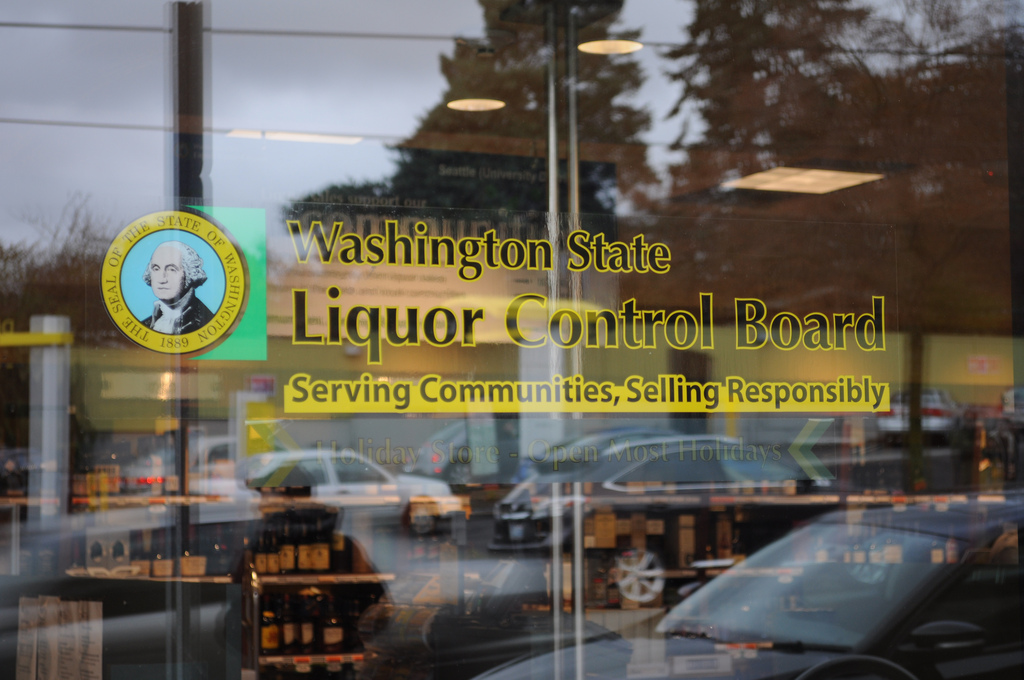 The Washington State Liquor Control Board issued 67 penalties to recreational marijuana businesses from May to mid-October this year. Roughly 10 percent of all license holders were contacted — 52 incidents were verbal warnings, four penalties were actual fines, and there was one license suspension.

“We have never done it before, so the way we think it should work doesn’t necessarily end up being the way it works,” explained Johanna Tuttle, co-owner of Yield Farms, a licensed marijuana production company in Spokane Valley. Yield Farms received a written warning in August for failing to submit taxes, but the issue was quickly and easily corrected. All-in-all, Tuttle said that the roll-out of I-502 has been “very reasonable.”

The harshest penalties were issued to Sea of Green Farms in Seattle, who faced a five day suspension for “growing in an unauthorized area,” and to Green Chiefs in Granite Falls, who faced a $5,000 dollar fine for a transportation violation.