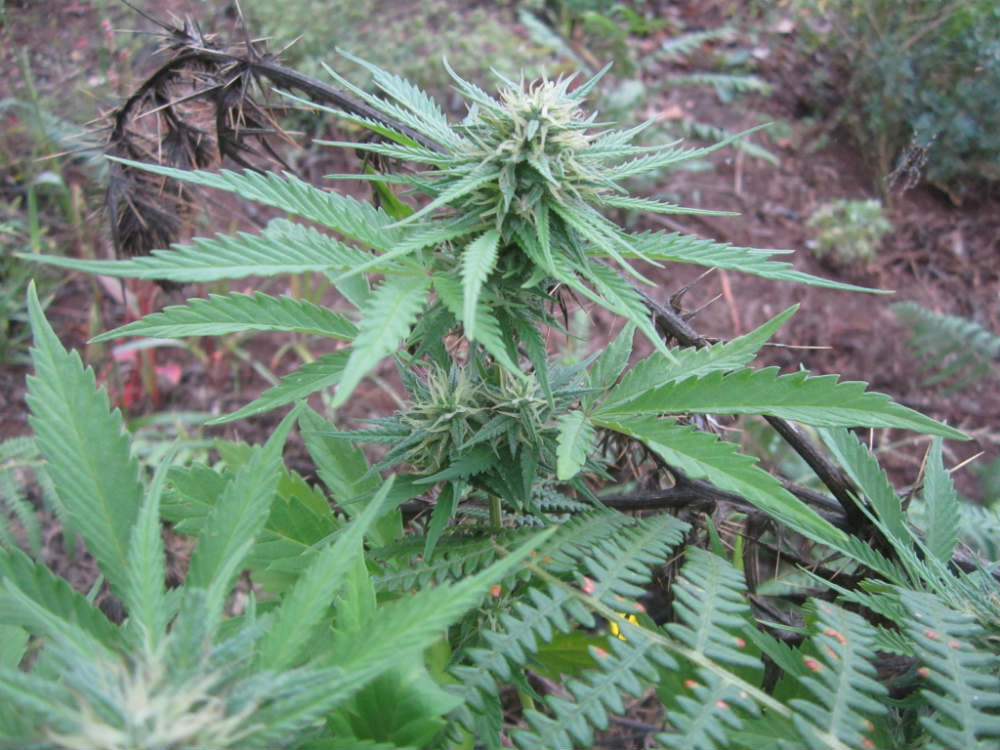 Last December, Uruguay made headlines as the first country in the world to legalize cannabis. Left-wing President Jose Mujica began rolling out a system for the legal regulation and taxation of the drug. The program has seen delays, however, and with Mujica’s final term coming to an end soon, the program is now threatened by the prospect of an anti-legalization candidate taking the presidency.

Voters will begin voting on a new president October 26, and whomever is elected will be sworn into office come March.

Polls indicate that Uruguay’s presidential race is currently a close run between left-wing candidate Tabare Vazquez, who has indicated support for Mujica’s program, and National Party candidate Luis Lacalle Pou, who opposes the country’s marijuana legalization in its current form — Pou did endorse a bill in 2010 that would have allowed personal cultivation of cannabis, but has since described Mujica’s program as “inapplicable in reality.”

Uruguay’s legalization attempt has been an experimental battleground for marijuana advocacy in Latin America, a region often ravaged by violence stemming from the international War on Drugs.