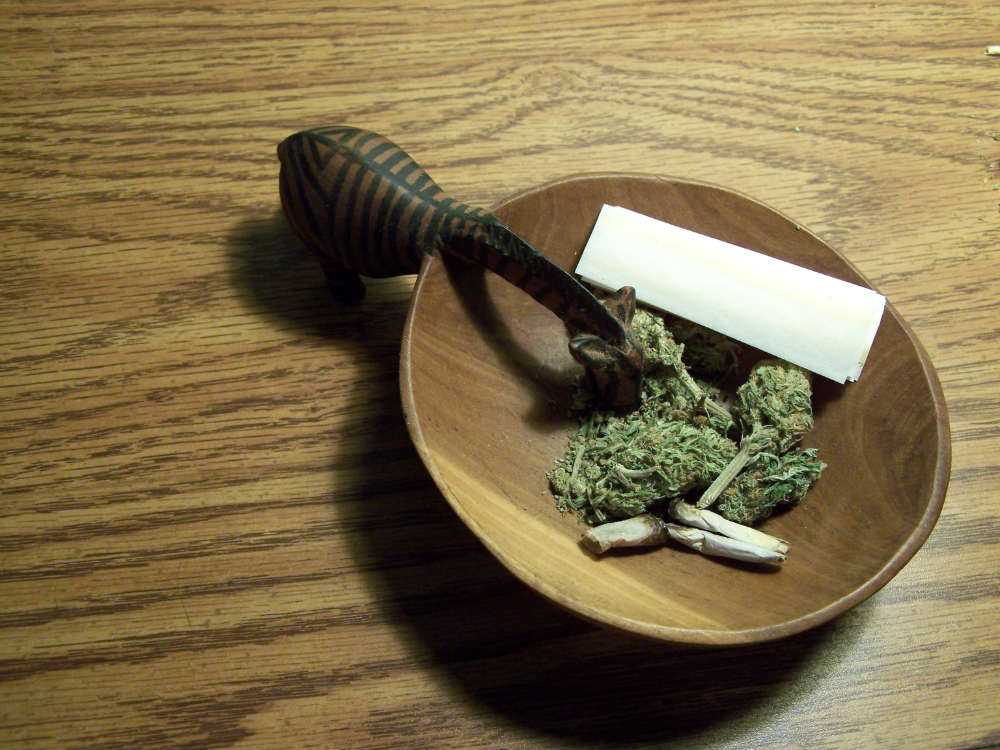 Senator Pat Roberts (R-Kansas) announced on Saturday that he believes marijuana legalization is an issue to be decided individually at the state level. The Senator’s claim came during a debate with election rival Greg Orman, in which Roberts was asked for his official opinion on marijuana legalization.

“That’s not a federal issue,” Roberts said. “That’s a state issue. If you want to get a Rocky Mountain high, go west. That should be for the Kansas legislature and the governor to decide, not federally.”

Mr. Orman, an independent candidate, also weighed in on the issue. While he also avoided expressing any real opinion one way or the other, he did note that the federal government’s war on drugs may have ultimately been misled, and that in time federal policies may be adjusted appropriately:

“You know, we’ve had a federal policy in this country since the Nixon administration that doesn’t seem to be working. We’ve spent over $1 trillion on it. With that said, as the senator has mentioned, we do have states that have started to work with different policies as it relates to legalization. I think it would be prudent for us to take a step back and watch what happens in those states before we determine how we want to change federal policy.”

Tom Angell of the Marijuana Majority, a popular group supporting marijuana reform, commented on the development: “When a Republican senator from Kansas tells a the feds to let states legalize marijuana in the middle of a tight race for reelection, its pretty clear that they days when politicians thought they needed to be as ‘tough’ on drugs as possible in order to get elected are over.”