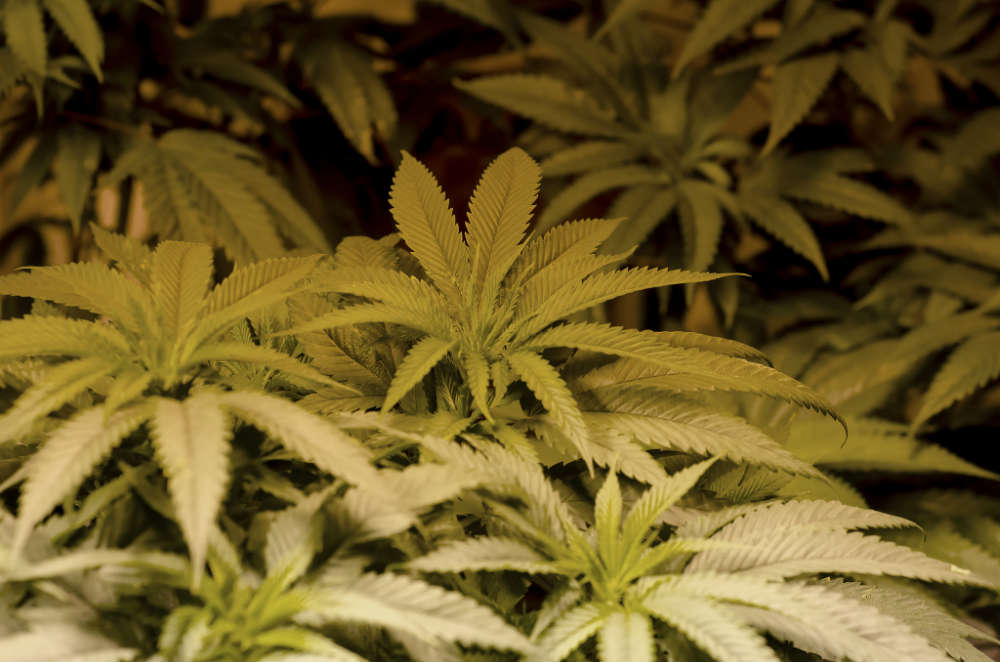 The start of October marked a drastic change in Colorado’s recreational marijuana market. With the new month, Colorado officials have opened the recreational industry to individuals from all walks of life — previously, to own a business in the retail marijuana industry, such ganjapreneurs needed to already have a state-licensed business such as a medical marijuana dispensary or cultivation site.

The Colorado Marijuana Enforcement Division issued new retail business licenses to 46 hopeful ganjapreneurs, as well as 37 new permits for cultivation facilities and 13 licenses for marijuana-infused products companies. Local jurisdictions will have to sign off on these new licenses for the individuals behind them to begin their business forays into the legal weed industry.

Another change starting in October is that recreational shops are no longer required to grow at least 70% of the product they sell, making it easier for a start-up to focus purely on the retail side of the marketplace.

All things considered, the Colorado recreational cannabis market should expect more competition than ever before. Consumers should expect that the profit margins for the businesses in question will be lowered as the price of retail marijuana begins to drop.