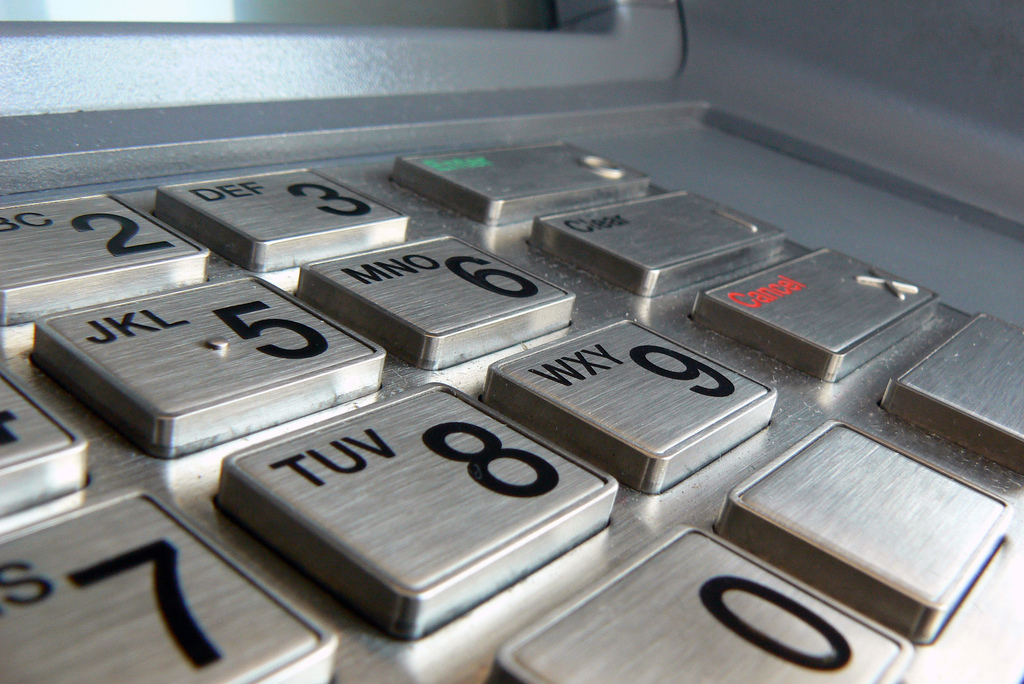 On Wednesday, cashless ATM services were pulled from hundreds of legal marijuana dispensaries and retail marijuana shops. According to Marijuana Business Daily, at least 300 to 400 shops were affected by the sudden drop of services.

Cashless ATM services are especially useful to the cannabis industry because it allows patients and recreational consumers to use their debit or credit cards to pay for cannabis as if it were a cash withdrawal.

“We found out about this issue first-hand when ours went down this morning,” said Kayvan Khalatbari, co-founder of Denver Relief, on Wednesday. “We’ve had to move to all-cash today. It was pretty frustrating. We lost some business when that went down and customers didn’t have any cash on them.” Khalatbari said that Denver Relief experienced a 30% loss of sales, but that a new cashless ATM service would be installed by next week.

The majority of affected ATM machines are tied to MetaBank, a major player in the U.S. ATM industry. The Denver Post reported that the banking institution had warned the cannabis industry in January that machines located in marijuana businesses were in violation of federal banking rules. The system, however, had remained in place until this week — more than 10 months later, and only days after several Colorado bankers said they’ve received approval from regulators to continue serving the cannabis industry.