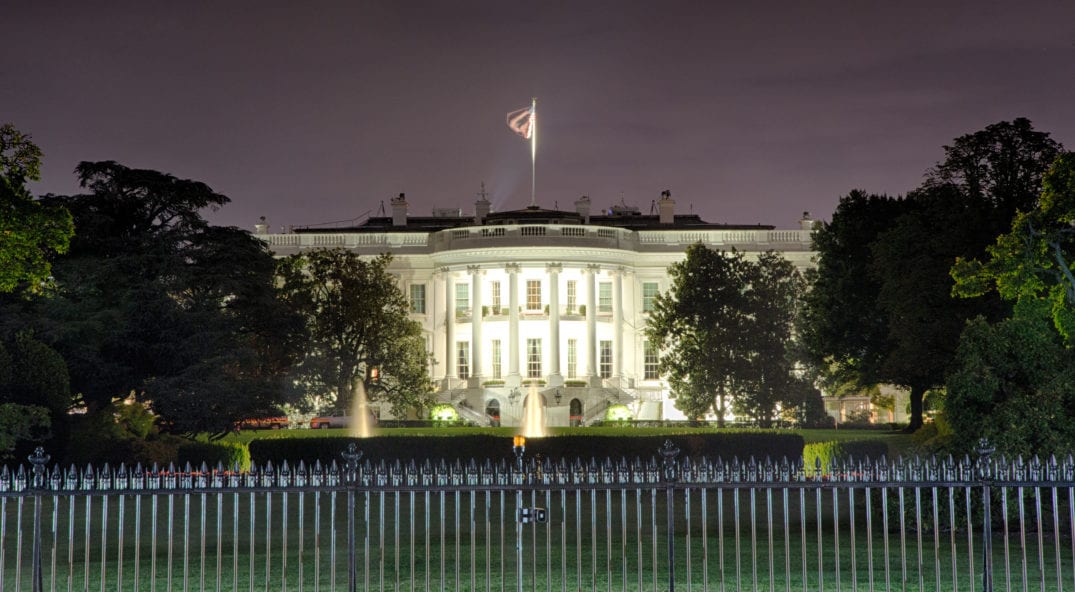 The protections approved in the House last year also included a rider blocking federal interference in states with adult-use legalization policies, but that rider was blocked by the Senate.

President Trump’s budget proposal would also slash funding for the White House’s Office of National Drug Control Policy (ONDCP) from $425 million last fiscal year to just $29 million, nearly a 90% cut. Some of that funding would be funneled instead into the DEA to, “improve coordination of drug enforcement efforts among Federal, State, and local law enforcement agencies in the U.S.”

Oregon Rep. Earl Blumenauer (D), who helped found the bipartisan Congressional Cannabis Caucus, called the proposal “an attack on 8 years of progress at all levels.”

“I will continue to lead the effort to protect state legal medical cannabis programs and seek to get new protections for adult-use and tribal programs. These are critical as we continue our fight to reform hopelessly outdated federal cannabis policies.” — Blumenauer, via Marijuana Moment

Florida Rep. Matt Gaetz (R), a Trump ally who is also a vocal supporter of cannabis reforms, told Marijuana Moment that he expects lawmakers to ignore that section of the president’s budget proposal.

During the 2016 presidential election, then-candidate Trump said he supported medical cannabis and believed that individual states had the right to set their own cannabis policies.