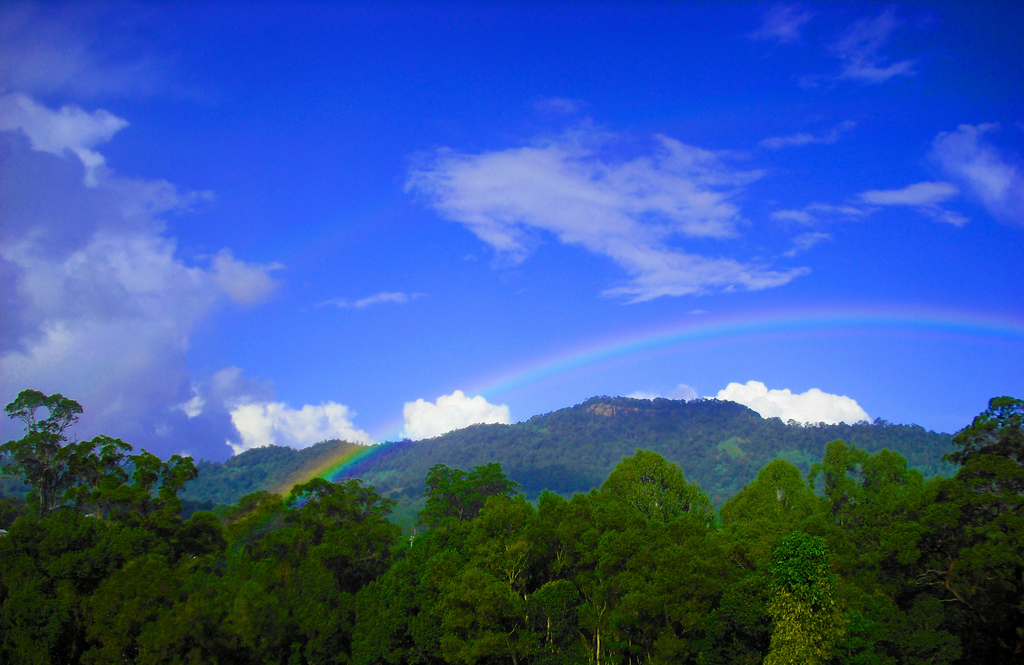 With recreational use legalized in two different states, 2013 was a big year for marijuana enthusiasts.  2014 is gearing up to be even bigger and more monumental if social and political patterns are to be trusted.

The nation has watched Colorado and Washington very closely since the states began the great legalization experiment last year, and with recreational stores open in Colorado for one and a half months already, it’s clear that marijuana legalization is not, in fact, the end the world. The state of Colorado is benefiting both socially and economically, and other states are now considering hopping on with this legal reefer madness.  According to the NORML blog, almost 30 different states are currently considering marijuana law reform in one way or another.

And state legislators are not the only ones pushing for change, as demonstrated in an open letter sent to President Obama from 18 members of Congress this Wednesday. The congressmen call for a minimum action of reclassifying marijuana at the federal level, if not declassification entirely, stating that “Classifying marijuana as Schedule I at the federal level perpetuates an unjust and irrational system. Schedule I recognizes no medical use, disregarding both medical evidence and the laws of nearly half of the states that have legalized medical marijuana.”  The letter’s lead author, Oregon State Representative Earl Blumenauer, believes that they have identified a “step the administration can take to start to rationalize federal marijuana policy to bring it in line with the advances that are happening in the states.”  This bi-partisan letter is just another piece of what’s beginning to resemble a frenzied legalization stampede.

In many ways, 2014 is shaping up to be a potential landslide victory for marijuana reform. Enthusiasts believe this victory could also make for advances in economic growth and social justice. With cannabis still considered a schedule 1 controlled substance by the federal government, however, the entire industry continues to operate in a state of legal limbo.