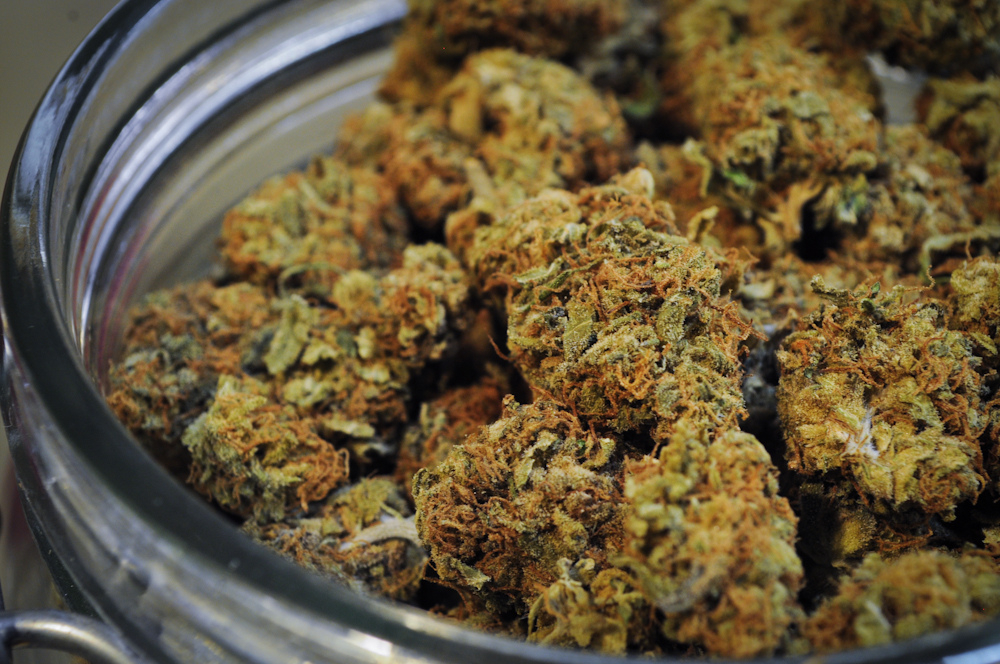 Since Oregon voters approved the Oregon Medical Marijuana Program (OMMP)  in 1998, enrollment in the program has often fluctuated dramatically. In the past nine months, however, the number of patients grew 15 percent state-wide, and experts are attributing that growth to the recent launch of the state’s licensed and regulated dispensaries, the Oregonian reports.

Though medical marijuana has been legal in Oregon for sixteen years, the state legislature only passed a law to establish regulations for a dispensary system in 2013. The Oregon Health Authority began issuing business licenses earlier this year. Oregon has issued 193 licenses for medical marijuana dispensaries since March, and yet another 41 businesses have been issued provisional licenses.

At the beginning of October, there were 69,429 medical marijuana patients registered in Oregon — nearly 9,000 of those individuals signed up in 2014.

As the medical marijuana industry shrugs off the stigmas that once hounded it, the program has become more accessible to people who were once worried about legal repercussions accompanying the drug. “People are more comfortable putting their name on paper, with it becoming more recognized and accepted,” said patient Andrew Courtenay, who received his card in March.

According to Sandee Burbank, owner of three medical clinics that sign patients up for the program, the advent of dispensaries this year in particular has made the program feel much more legitimate. “They can walk in with their money and get what they need,” she said. The dispensary system is much more approachable than before, where patients had to either grow their own weed or know somebody who could do it for them.

Amy Margolis, a Portland-based lawyer who represents MMJ dispensaries and growers, agrees that the public perception of the program has improved. “People feel safer and they should feel safer,” she said. “It’s way different than it was five years ago, than it was two years ago, and I think people are recognizing that.”

Another factor contributing to the recent growth of the OMMP is last year’s expansion to the list of qualifying conditions, which now includes post-traumatic stress syndrome — state records indicate there are currently 2,433 patients listing PTSD as their condition.