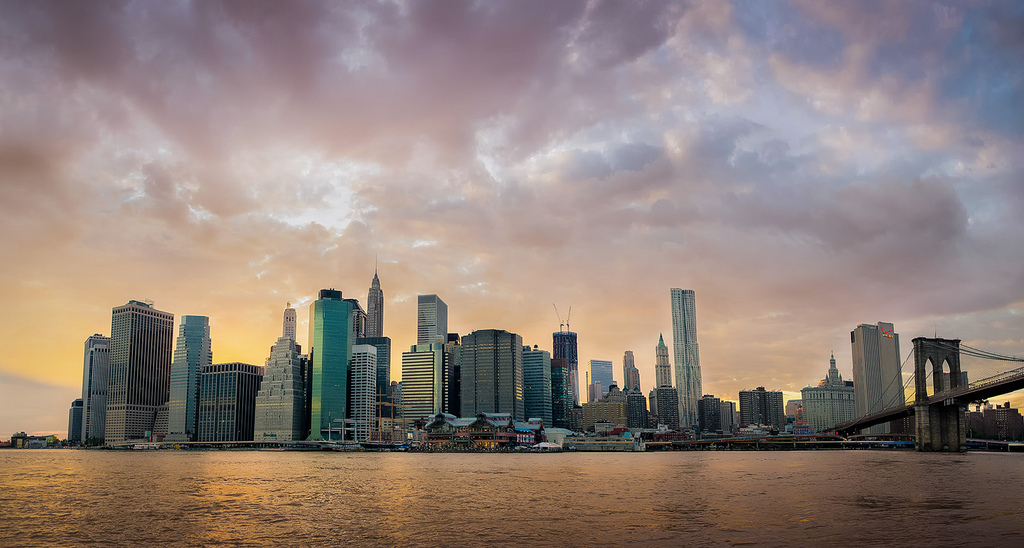 The Compassionate Care Act, as it’s called, is a bill that would provide access to medicinal cannabis for thousands of patients suffering from serious, debilitating conditions across the state. Ultimately, the bill passed through the Assembly with overwhelming bipartisan support (91-34), making this the fifth time the Assembly has passed such a bill.

“I applaud the leadership of the Assembly in passing the Compassionate Care Act for the fifth time. But my family can’t keep waiting; every day we wait is another day of seizures that could take our daughter’s life. It’s time for the Senate to follow the Assembly’s lead and pass the bill before more seriously ill New Yorkers needlessly suffer or die.”

And Hintz is not alone in her sentiments. Donna Romana of Syracruse said, “As someone who lives with MS and seizures, I know medical marijuana can help alleviate my suffering and that of thousands of other New Yorkers. I hope the Senate will finally do the right thing and pass the Compassionate Care Act now.”

The Assembly has passed the Compassionate Care Act five times now in the last seven years, but discrepancies in the Senate have continually stalled the final vote on the Senate floor. The bill narrowly passed through the Senate Health Committee last week, and could be heading to the Senate Finance Committee as early as next week. Finance Committee Chair John DeFrancisco told reporters last week that he would allow the vote, provided that the Senate Leadership agrees to the notion.

Senator Diane J. Savino of Staten Island has sponsored a bill similar to the Compassionate Care Act in her chamber at the Senate, and, she has reportedly gained the support of as many as 40 senators, including many Republicans. Therefore, if Republican Senate Leader Dean G. Skelos allows the bill to go to a vote on the Senate floor, it is expected pass.

Democratic Gov. Andrew Cuomo announced a new program in January that utilizes a 1980 law to allow certain hospitals to dispense medicinal cannabis to patients. The Compassionate Care Act and its counterpart in the New York Senate is a much more expansive attempt at legalization, however, and the Governor has previously said that he will closely review any medical marijuana bill before signing it into law.

If New York’s Compassionate Care Act passes through the Senate and is signed by Gov. Cuomo, New York will become the 23rd state to legalize medical marijuana.