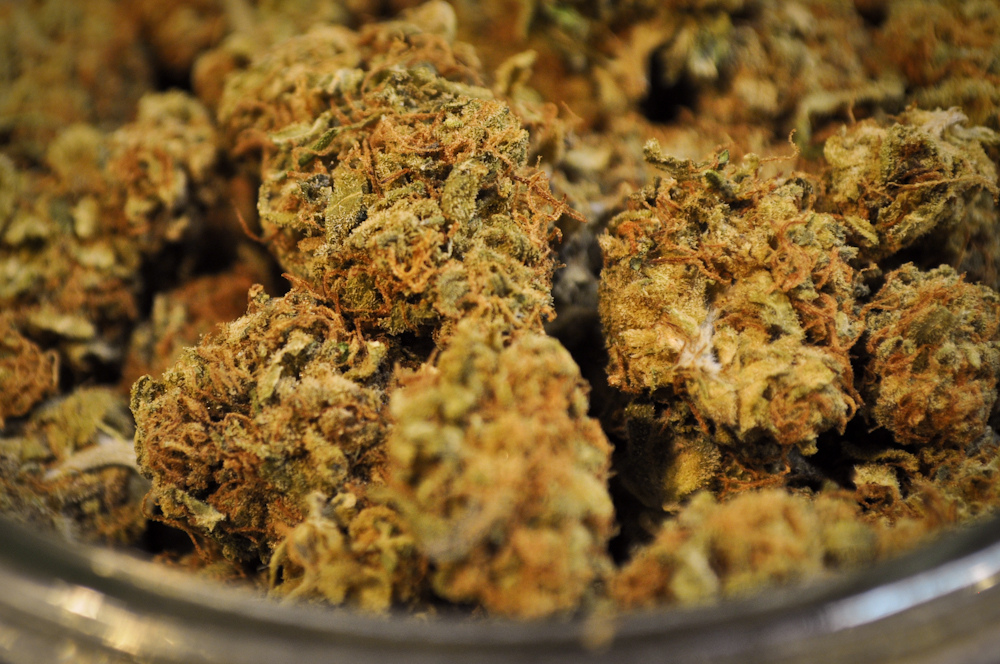 The first crop of medicine was grown by Theraplant, the state’s first licensed producer, and was shipped to the state’s six licensed dispensaries on Monday. The Healing Corner, a dispensary in Bristol, and Arrow Alternative Care in Hartford were able to open their doors the very same day, securing legal and safe access to medical cannabis for dozens of patients.

Patients who had registered with the state were already granted protection against prosecution for marijuana, but the opening of official dispensaries was a long-anticipated and much-needed development. Now, patients will face less stigma when buying their medicine, and the marijuana they have access to will be more consistent in quality and subject to a swath of testing as per state regulations.

“I don’t have to hide something that helps me,” said Daniel Gaita, a veteran who suffers from post-traumatic stress syndrome as a result of several overseas tours of military duty. “It will enable me to treat my symptoms without feeling like a criminal.”

As of the market’s opening, medicine is available in 5, 10, 15, and 35 gram doses. There are also pre-rolled joints available, and a unique marijuana concentrate tab that can be smoked or used in certain vaporizers. Eventually, patients will also have access to oils, tinctures, and baked goods. Cannabis-infused beverages and candies, however, are not allowed under state law.

“Smokables are going to be available first, but remember these smokables can also be vaporized,” explained Angelo DeFazio, owner of Arrow Alternative Care. “We believe in vaporization. It’s a better route of administration for the patient. It gets more of a dose to the patient quicker.”

There are currently 2,326 patients registered with the state, but industry members are counting on that number growing significantly — in fact, some experts estimate Connecticut’s potential medical marijuana customer base to be between 35,000 and 70,000, or 1-2% of the state’s 3.5 million residents.