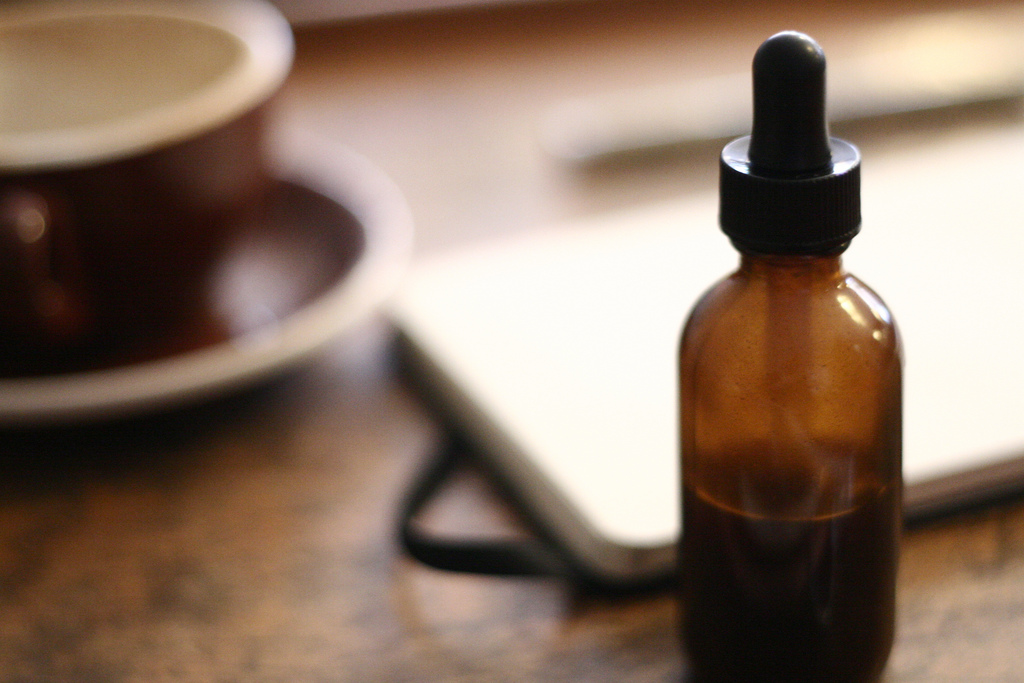 Medical Marijuana Inc. (OTC: MJNA) was the subject of a scathing business report published last week, and the company has in turn filed a massive $100 million lawsuit in California against several cannabis industry businesses involved in publishing the report.

The report — titled “Hemp Oil Hustlers: Project CBD Issues a Special Report on Medical Marijuana Inc., HempMeds, and KannaWay” — claims that lab results have indicated that MJNA’s hemp-based products contain “significant levels of toxic solvents,” and that many consumers of the company’s products have reported illness afterward. The report also includes accusations that the company in question has employed sketchy business practices that “may qualify it as a pyramid scheme.”

MJNA, a publicly-traded company, publicly denounced the report within days, claiming it “is based on false, inaccurate and misleading statements.” The company has also reported a coinciding plummet of its stock prices and claims that its reputation has been compromised.

Company spokesman Andrew Hard wrote, “We will seek full legal remedies and awards for the damages caused by the malicious and intentionally harmful article and actions by the enterprise made up of the publication’s author, the publicist, and the company, other parties and individuals.”

“The lawsuit names the Denver-based publicly traded testing company CannLabs and its founder Genifer Murray; the Colorado dispensary Rifle Mountain and its founder Jason Cranford, who formerly served on the board of a company affiliated with Medical Marijuana Inc.; and Stewart Environmental Consultants, a Colorado lab that conducted the tests but is not involved in the marijuana industry.”

MJNA is maintaining that the report is a clear demonstration of malicious conduct. One factor that reinforces MJNA’s claims is that the lab results released by Stewart Environmental were preliminary lab results. The testing lab has since admitted that it should not have released the preliminary results, and that the tests were in fact flawed because the products had passed through several hands before being tested.

Medical Marijuana Inc. is no stranger to legal battles: Tripp Keber — currently CEO of Dixie Elixirs, though he was once affiliated with MJNA before creating a subsidiary called Red Dice Holdings — filed a lawsuit against MJNA in November, 2013 because of a contract violation. Earlier in 2013, the company also came under fire in stock market blogs and internet forums for its financial accounting methods.