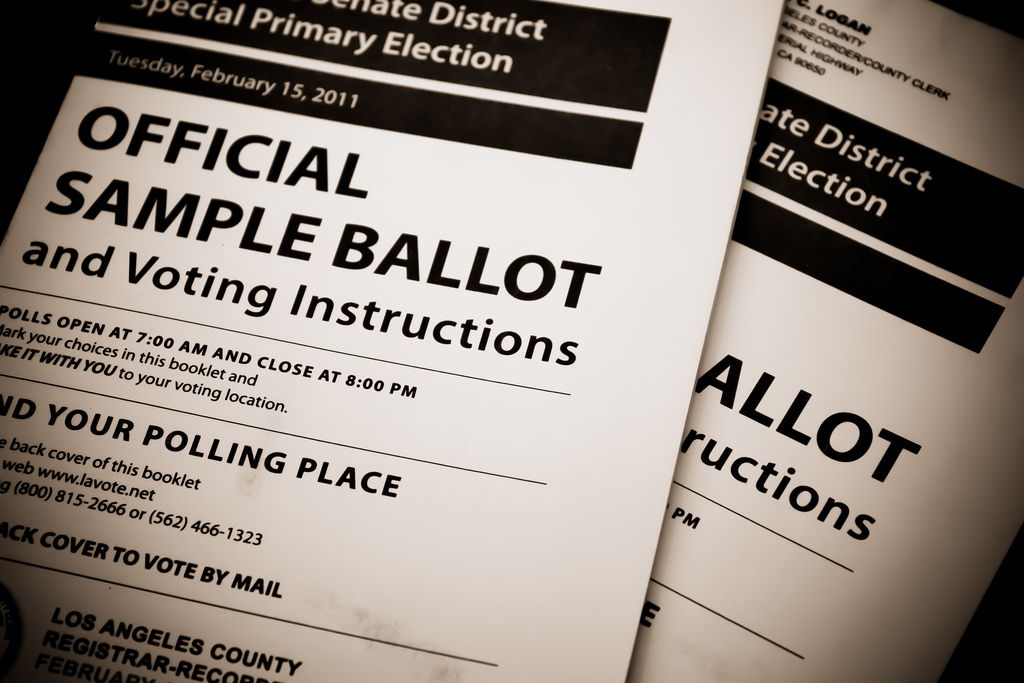 2014 is shaping up to be a banner year for marijuana reform, with Oregon, Alaska, Florida, California and Washington D.C. all voting on various initiatives to alter the way their states address the criminal status of cannabis.

While the passage of Alaskaʼs Ballot Measure 2 would make it the first red-state to go fully legal — significantly impacting other right-leaning districtʼs chances for similar measures — itʼs no stranger to legal weed. Along with Oregon, Alaska was one of the first stateʼs to legalize medical marijuana in 1998, and technically decriminalized the substance in 1975. “Law enforcement have been avoiding [possession] cases in Alaska because they have little chance of standing up in court, because of state constitutional protections,” says Taylor Bickford, a spokesperson for the Measure 2 campaign.

Though Bickford says the state has yet to set up a regulatory system for the sale of recreational or medical marijuana, something Measure 2 aims to change. Polls in Alaska are currently split, with statistics gathered by the opposition showing 53 percent planning to vote no and 43 percent yes. Though a survey paid for by the Campaign to Regulate Alcohol Like Marijuana show 57 percent in favor and 39 percent opposed. Oregonʼs Measure 91 — which would also make sale and possession of cannabis 100 percent legal — is in slightly better standing. “Our survey shows 70 percent of 18 to 34 year olds are planning to vote for it, and overall 52 percent are going toward yes,” says pollster John Horvick of DHM Research. “Though the turnout of 18 to 34 year olds and independents show up is going to be key,” both of whom, Horvick says, traditionally have a poor track record with making it out to the ballot boxes.

Things are looking considerably worse in Florida, where voters have the opportunity to make theirs the first southern state to legalize medical marijuana (the only MMJ initiative on the ballot this year). According to a Tampa Bay Times/Bay News 9/UF Bob Graham Center poll, only 48 percent of likely voters say they would vote in favor of Amendment 2. And unlike Alaska and Oregon, Florida requires at least 60 percent to vote yes for the initiative to pass. Much of this can be attributed to Sheldon Adelsonʼs massive campaign funding against the Amendment.

Californiaʼs Proposition 47 aims to reduce non-violent crimes like drug possession and petty theft from felonies to misdemeanors, devoting an estimated $1 billion a year to crime prevention. Similarly, Washington D.C. legislators decriminalized cannabis earlier this year, turning possession into a ticketable offense and a legal grey area. On November 4, voters will decide whether to remove all criminalization of marijuana for adults 21 and older. Though Initiative 71 does not address the cannabis sales, the D.C. Council is currently debating a bill that would implement a taxed and regulated marijuana market in the nationʼs capital.