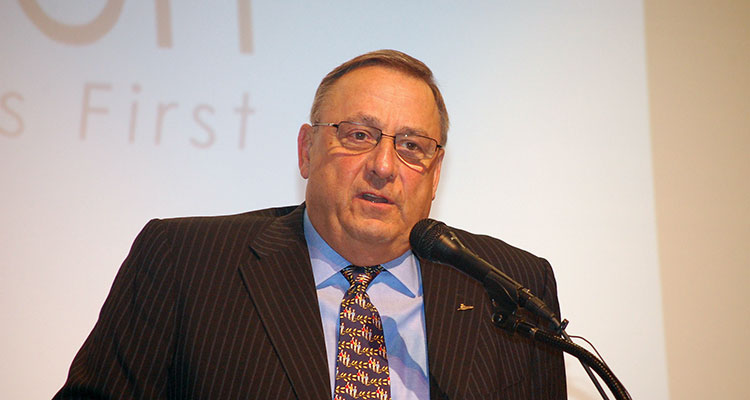 In an interview with news radio WGAN, Maine Gov. Paul LePage called for ending the state’s medical cannabis program if the ballot initiative to legalize adult cannabis use is certified, saying he sees “no need” to have both programs in the state.

The governor indicated that he would like to see the tax rate on legal cannabis raised, but did not say what he would like that rate to be. LePage also said he would support a legislative effort to “kibosh” to voter-enacted law.

“I’m also very, very concerned about what the cost is going to be,” LePage said. “I need about $5 million from the legislature to build the infrastructure in the Department of Agriculture.”

The Republican also voiced his concerns that the language of the law will allow “anyone” to buy cannabis from dispensaries once the system is in place “including adolescent children.” However, the bill text very explicitly states that the age limit to “use, possess or transport” cannabis is 21-years-old.

The bill is still locked in a recount, but the results are expected to codify the measure.