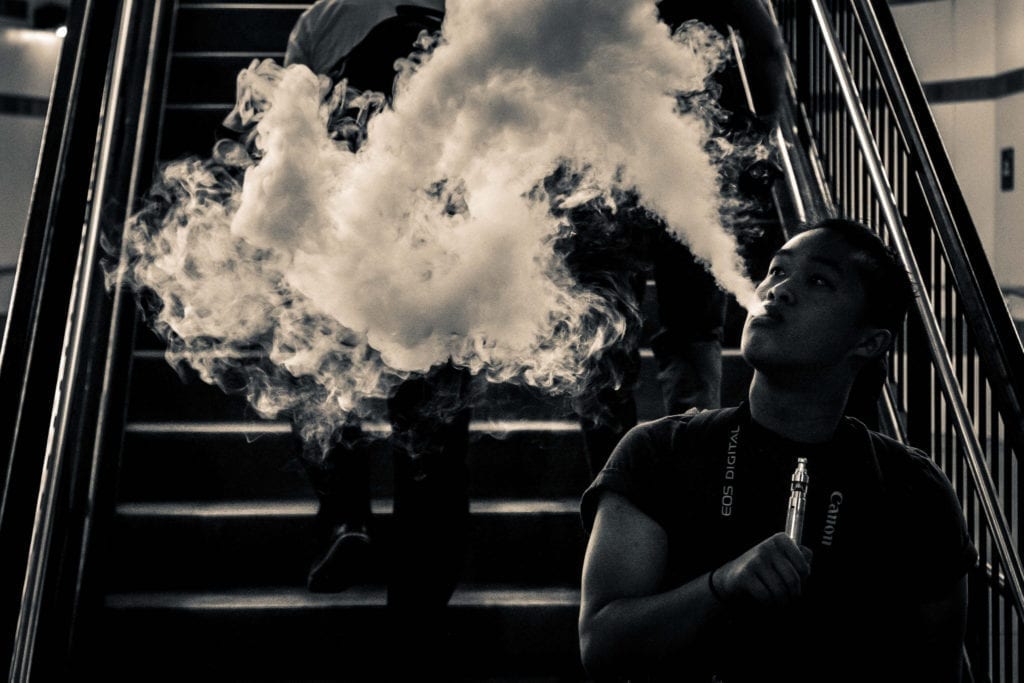 Draft rules for Maine’s forthcoming adult-use program do not provide an exemption to the state’s no-smoking laws, which would force so-called cannabis clubs to only permit consumption of edibles or tinctures, according to a Portland Press Herald report. The rules also wouldn’t allow club licensing until June 2019, one year after the state’s first recreational cannabis retail stores open.

While the rules do not plainly ban smoking, they do not exempt social-use clubs from the smoking ban – which includes vaping. The ban applies to public places, like bars and restaurants; and while the state has provided exemptions to the smoking ban for so-called cigar bars, they refuse to do the same for the cannabis industry.

Sen. Roger Katz, co-chairman of the legislature’s Committee on Marijuana Legalization Implementation, said while the committee was “divided” on the social-use issue, they were committed to keeping the smoking ban intact.

“Some of us, including myself, did not want to be the first state to experiment with social clubs because of the public safety concerns,” Katz said in the report. “Others said it was going to happen anyway, better we recognize it and appropriately license and regulate them, which is what voters wanted.”

A public hearing on the proposals are underway at the State House in Augusta, the bill is expected to receive a full vote next month.