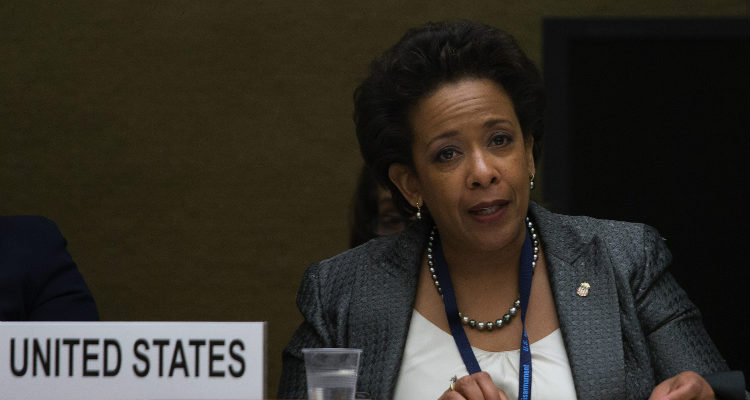 Loretta Lynch was confirmed as the new Attorney General Thursday. A federal prosecutor from New York, Lynch is the first black woman to hold the post.

More than 160 days after her nomination by President Obama, the Senate approved Lynch 56-43. Her confirmation was delayed an exceptionally long time by partisan bickering. Though outgoing Attorney General Eric Holder highlighted Lynch’s qualifications and praised her past work, she came under fire from Republicans like Ted Cruz for her support of the president’s use of executive actions on immigration policy.

Others have downplayed Lynch’s opposition to legalization. Tom Angel, the director of Marijuana Majority, noted that “we really don’t need federal officials to personally support legalization. We only need them to respect the will of voters who have implemented legalization in their own states.”