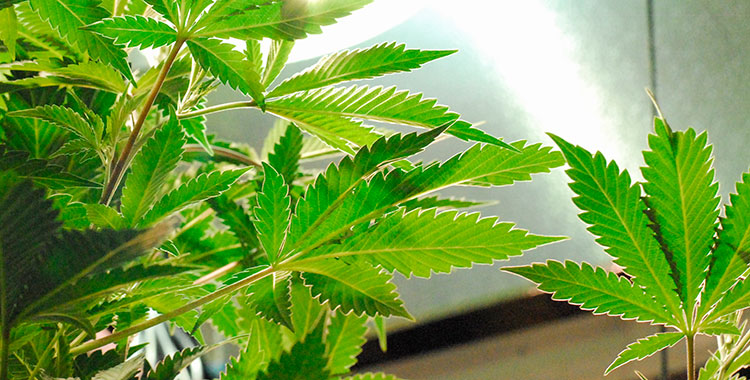 Twelve years ago, former DEA propagandist Belita Nelson quit her job after spending six years (1998-2004) as an international media representative for the anti-drugs agency. Since leaving the DEA, Nelson has become an advocate for cannabis reform and the expanding of research into marijuana treatments.

Nelson — who, during her time there, eventually became the DEA’s chief propagandist — told a crowd at the Marijuana for Medical Professionals Conference in Denver, Colorado last month that the DEA’s war on cannabis is exactly the corrupt, money-grubbing scheme that most believe it to be.

“Marijuana is safe, we know it is safe. It’s our cash cow and we will never give up,” she said, according to Angela Bacca’s report for Illegally Healed.

Ultimately, Nelson quit her job in 2004 due to a fundamental disagreement with the agency over its illogical and hardball stance against the cannabis plant. She had been a firsthand witness to marijuana helping a friend struggle through side-effects from chemotherapy. Finally, when she learned that cannabis was also effective in breaking addicts off of serious opiate addictions, Nelson resigned.

“[When they hired me] they forgot to get me to sign a confidentiality agreement — and boy did I know the dirt. They called me in and said ‘name your price, $10,000 a month? $20,000? What do you want Belita?’” she said during her presentation in Denver.

But instead of cooperating, Nelson stormed from the office screaming, “You know this is safe and you are keeping it from people who are sick! I am not taking your money and you better worry about what I am going to say.”

This is certainly not the first time that Nelson has spoken publicly about the DEA’s stance on cannabis in the years since she left — but, in light of the incoming administration (including particularly disappointing prospects for the U.S. Attorney General position), hers are the type of stories that may make the ultimate difference in the months and years ahead.

“…If you think the DEA are the good guys, they are not,” she said. “They are really not. We are talking corruption on steroids.”

As Ganjapreneur’s Chief Editor, Graham manages our team of journalists and guest editorial writers while actively pursuing his own investigative pieces. He's been reporting on legal cannabis since 2013. Graham currently lives in Portland, Oregon, where he spends his free time climbing and playing Ultimate. Do you have questions or tips about a story? Contact him at graham@ganjapreneur.com.