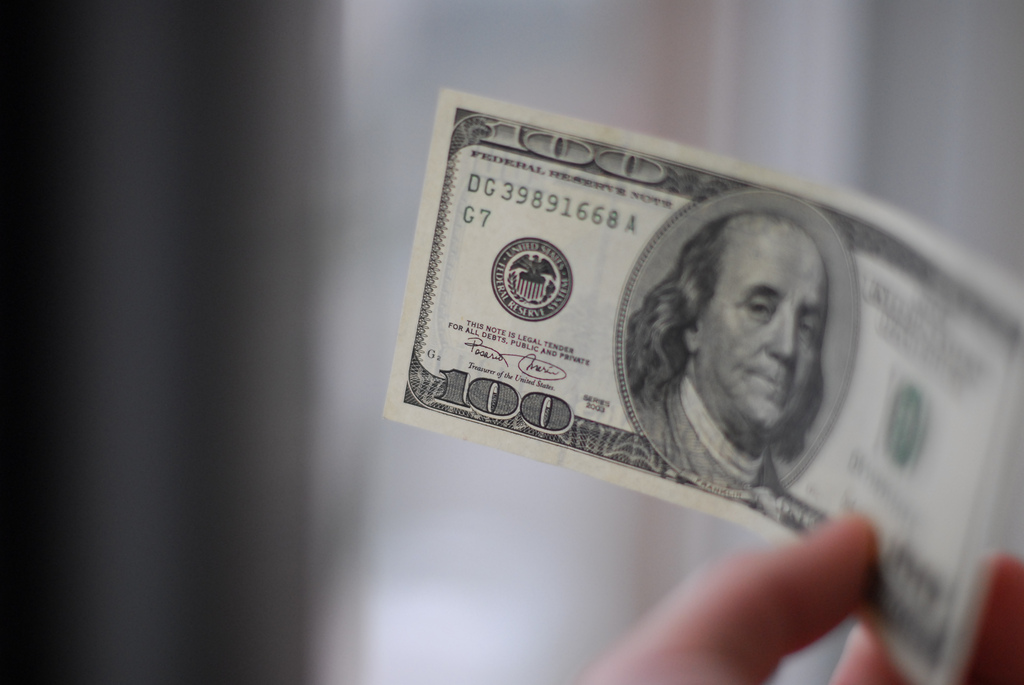 Last Friday, the federal government carried through on last month’s promise and delivered new banking regulations intended to help banks include legal marijuana businesses among their clients. Previously, banks had been required to turn away customers with marijuana companies, which are technically operating in violation of federal law, and this has left the cannabis industry in a cash-only environment. Now, through joint memos issued by both the US Justice Department and Treasury Department, banks have a federally-approved guidance system to accepting marijuana money.

According to the new regulations, marijuana companies that are properly licensed by the state can be approved for accounts, though the banks must verify the business’ legitimacy in advance. Banks will also be expected to remain aware of the products sold – and type of customers served – by the marijuana businesses, and they are to alert the authorities if improper transactions are found.

Some industry members believe that the first banks to take advantage of these new regulations will be large, commercial banks such as Bank of America and Wells Fargo: they can actually afford to pay any fines if faced with federal prosecution.  Still others argue the opposite, that small and medium-sized banks will be more interested in handling the financial transactions of legal marijuana businesses.

However, other industry experts (like Don Childears, CEO and President of the Colorado Bankers Association) predict that business relationships between banks and marijuana companies will be logistically impossible without real congressional intervention.  “Banks need permanence of law versus changeable guidance,” Childears argues. “At best, this amounts to ‘serve these customers at your own risk’ and it emphasizes all of the risks.”

Analysts say that, while the drug remains classified as a Schedule 1 narcotic, and is thereby legally equivalent to heroin, PCP, and LSD, most bankers will remain reluctant to do business with marijuana dealers. Recently, a congressional coalition publicly pushed for President Obama to reclassify marijuana, citing the absurdity of marijuana’s equal status to such extreme narcotics while 20 states and the union’s capitol have all legalized the substance for regulated, medicinal use. If the drug were officially declassified or even reclassified to a lower priority, banks would be more willing to partner up with the cannabis industry.

What is clear is that the cannabis industry is now on the edge of a potentially huge breakthrough.  The new, billion-dollar industry has a go-ahead from the federal government to join the banking sector… whether or not the banks will choose to accept these new regulations and provide marijuana businesses with their services remains to be seen.