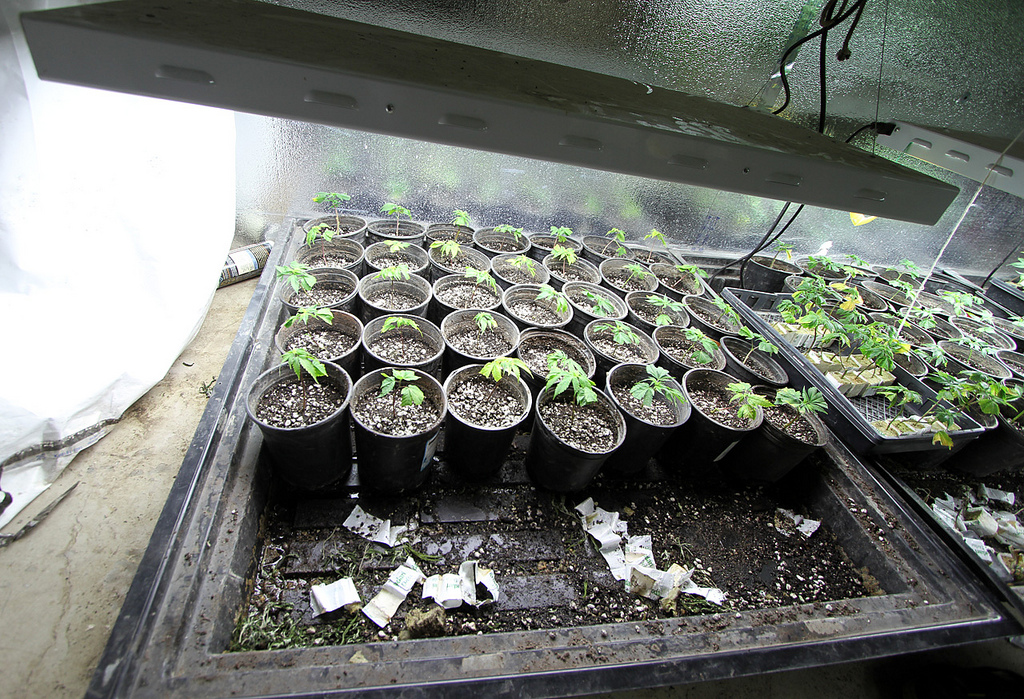 The state of Colorado has begun a thorough investigation of the medical marijuana industry, which will quite likely result in a serious crackdown on the growing options of medical marijuana caregivers in that state.

The Colorado Health Department announced on Friday that it will be contacting doctors and asking them why they have recommended that some patients exceed the six-plant limit currently in place for medical marijuana patients, when six well-tended cannabis plants can easily produce an arguably substantial amount of medicine for a single person.

The investigation primarily targets medical marijuana caregivers, who are individuals tasked with growing marijuana for patients incapable of growing their own. Colorado has about 3,300 caregivers growing cannabis for approximately 8,500 patients. It is important to note that there are more than 100,000 registered MMJ patients in Colorado, though most individuals obtain their marijuana from dispensaries.

Under current law, the maximum that Colorado’s caregivers can grow is a total of six plants per patient, but with a doctor’s recommendation a caregiver can apply for a waiver that allows them to grow additional plants for patients who may need higher quantities of medicine. The investigation’s goal is to learn exactly how and when doctors have determined that “greater amounts were medically necessary to address the patient’s debilitating medical condition,” as the rules in Colorado’s constitution state.

Dr. Larry Wolk is the Colorado Health Department’s executive director, and he claimed the investigation was prompted because “We need information.” Since medical marijuana laws were passed in Colorado fourteen years ago, the state government has seemed relatively indifferent on this issue—but now that regulated recreational sales have begun, however, it seems possible that concerns over the medical marijuana market tampering with the recreational industry’s economy have grown.

Wolk also unveiled a proposed bill last Friday that would place much tighter restrictions on caregivers. The bill would make the six-plant limit a hard cap, with no waivers available for additional plants per patient, and it would also limit each caregiver to only five patients—currently, there is an application process for taking on more patients, and right now there are 24 caregivers with more than five patients. There is even one caregiver who serves 82 different patients.

There has been outrage expressed in Colorado in response to the Health Department’s proposed changes; one medical marijuana supporter even yelled “Fascist!” during Dr. Wolk’s announcements on Friday. According to caregiver James Clark Jr., who is providing for 25 different patients because there are so few caregivers in his area, “This is criminal. This is mean. This is hurtful to people who are very sick.”

MMJ advocates claim that sometimes more than six plants per patient is necessary for caregivers to make powerful edibles or concentrates, which are often better for treating some patients’ ailments.

There is also an argument that these changes are the result of complaints from Colorado law enforcement officials, who have often claimed that the caregiver/patient relationship allows an easy and quasi-legal source for black market marijuana sales.