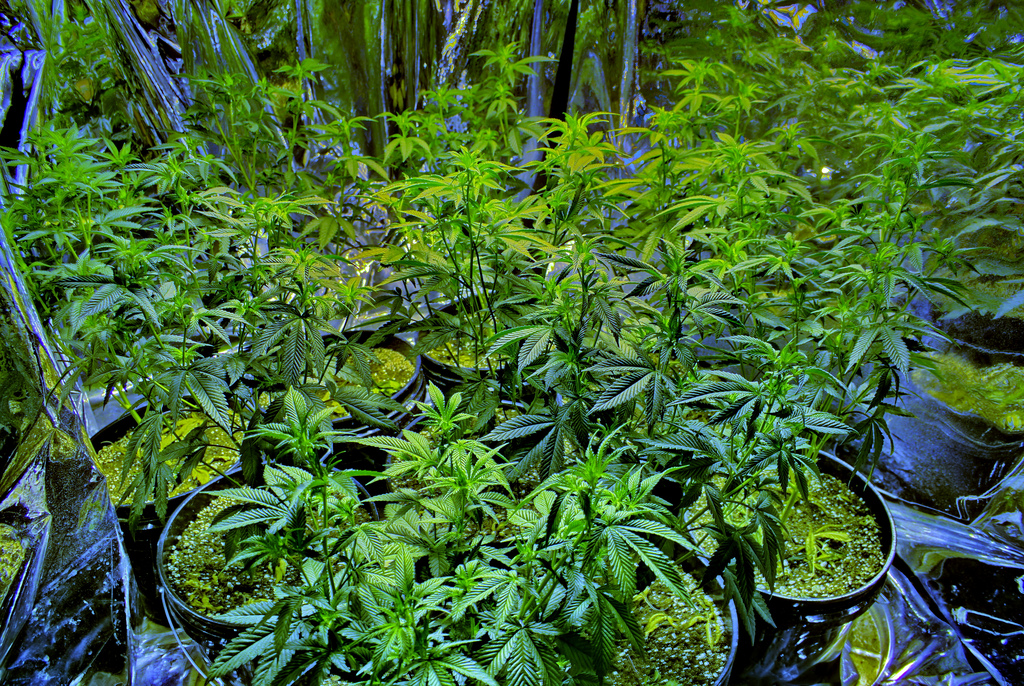 In the middle of the 20th century, the realization that human behavior had an effect on the environment began to sink in. The Environmental Movement began in earnest in the 1960s in response to this oncoming awareness. Since then, many have been sounding the alarm that we can produce food and consumer goods in more sustainable ways. Industry and government have worked together to set standards to stop, or at least slow down, many of the negative effects caused by mass production and mass consumption.

At the same time the government pushed marijuana production, processing and distribution underground. Now that these jobs have surfaced in a legal market, twenty-three states have some form of medical marijuana, and two states have legalized marijuana for recreational use, there are no “green” regulations concerning the marijuana industry; however, there are some leading the way to a sustainable marijuana future.

Clean Green is leading the way by beginning to establish norms in Green marijuana cultivation. Certifying marijuana farms and dispensaries in California, Colorado, Oregon, and Washington, Clean Green is a qualified third party non-conflicted agricultural certification program. They also certify non-marijuana farms. Clean Green provides legal services and consultation to marijuana growers who want to grow green. Chris Van Hook, owner of Clean Green, says, “We don’t tell growers what exactly to do to grow green; we set the standards and let them find what works best for them to grow sustainable.”

“We use USDA organic standards to assess Clean Green applicants. For instance, when we test for pesticides, we don’t test plant matter, we test the soils at a USDA certified lab. This is the same methodology used on any other farm looking for that organic certification,” Van Hook notes.

He also has words of warning for those looking to circumvent the process. “It’s an $11,000 fine for falsely claiming an organic certification, so growers should be careful when claiming they are organic.” Some of the sustainable solutions Clean Green certified labels are using are solar panels, water collection, use of dry fertilizers, re-using soils by composting, organic teas, and adding a biodiversity of plant fauna to attract predatory insects.

Another organization working to limit the impact of illegal grows in Northern California is the Emerald Growers Association (EGA). The EGA recommends a variety of solutions for sustainable growers including Integrated Fertilizer and Irrigation Management (IFIM), irrigation ponds, containment ponds for contaminated runoff, and integrated pest management (IPM).

The association points out these additional features on marijuana farms create jobs. They say, ”By getting involved in the process of regulating the medical cannabis industry in California, the EGA is proactively working to create legal, tax generating jobs in our region and across the state. These jobs can be a vital boost to local economies.”

There are also economic incentives for growers going green. Some dispensaries in California put organically certified marijuana at the front of the line for purchase and pay a bit more per pound. Oakland’s Harborside Health Center, who is Clean Green certified, is one of the largest dispensaries to pay extra for sustainably grown marijuana.

Patrick Smith, owner of Green Bicycle Organics, an organic marijuana farmer and fertilizer manufacture in Northern California, says ”By being organically certified we solve the #1 problem growing legally in California: getting rid of our harvest.” He goes on to say, “When we grow green we get a great clean product. You know, like organic tomatoes, the fruit is just better.”

In Washington State, a marijuana grower has decided to go all green on their outdoor marijuana farm. Tahoma Growers who are located in Goldendale, WA say, “We are growing a marijuana plant that does not negatively affect the environment. We plan on setting the norm for Washington State sustainable, legal marijuana farms.” Working to grow other sustainable crops, these marijuana farmers are using sustainable farming practices such as rainwater collection, aquaponics, organic fertilizers and IPM. They have plans to add solar panels and LED’s in order to increase production in the future.

Willing to experiment with a variety of strains in order to find the plant that best fits the Northwest climate, the Goldendale Green Growers would like to harness the genetic vigor of the right marijuana strains to increase yields in a natural way. However, due to the massive amounts of energy needed to grow large scale indoor marijuana, the biggest boost to Tahoma Growers going green is growing outdoors.

With the help of Clean Green and the EGA, growers, dispensaries and consumers have an opportunity to educate themselves about the benefits to growing a greener marijuana plant. As marijuana cultivation begins to come into the light, growers will have more of an opportunity to grow sustainably. However, the most important factor that will help marijuana become a green product is its legality. By ending the “War on Weed,” local, state and federal governments can make marijuana farming part of a sustainable future.