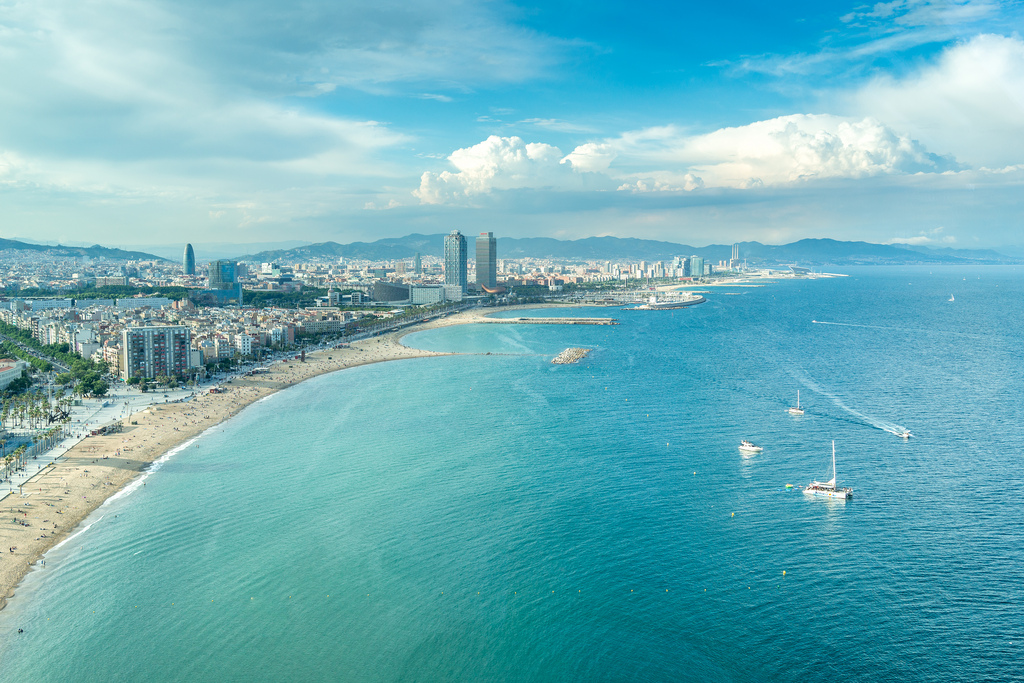 Since Colorado’s foray into the legal cannabis industry, there has been speculation on whether or not Amsterdam would be surrendering its “Weed Capital of the World” title to the city of Denver.  Now however, it seems that Amsterdam may not even be considered the weed capital of Europe for much longer, if Spain’s progressive climate continues on its current path. In answer to the infamous Dutch “coffee shops,” Spanish cannabis enthusiasts have discovered an openly creative method to appreciate marijuana without needing to recede from the heart of society: the cannabis social club.

Social clubs are the Spanish alternative for cannabis access points: they are semi-exclusive locations dedicated to cannabis cultivation and consumption, and they have been recently spreading far and wide across the country.

But when and how did these cannabis clubs become possible without marijuana’s legalization? Nick Buxton, writing for the UK’s Red Pepper, describes how it happened:

“In 1974 the Spanish supreme court judged that drug consumption and possession for personal use was not a crime, while still deeming drug trafficking an imprisonable offence. This created a jurisprudence in which providing drugs for compassionate reasons, and joint purchase by a group of addicts – as long as it did not involve profit-seeking – were not crimes either. “

Modern cannabis clubs in Spain are nonprofit organizations which offer marijuana products exclusively to adult members of the club.  And while marijuana trade is technically still illegal, personal cultivation and consumption has been decriminalized. Additionally, the transactions between social clubs and their members are legally considered compassionate distributions: it’s just a bunch of self-admitting pot addicts hanging out and smoking their weed, not some black market drug cartel looking to commit even more heinous crimes for profit.

Most clubs have registration fees—usually a monthly commitment, but sometimes it only requires a one-time payment.  These clubs’ popularity has grown in recent years, but strict advertising restraints keep the locations from being too easily-publicized. Nonetheless, Facebook and Leafly pages provide sufficient information so that locals and tourists alike can find them, though the shops sell more to locals than to foreigners.

The clubs themselves usually offer between 5-15 different strains and about 8 different types of hashish or concentrates. Marijuana-infused edibles are not nearly as prevalent as they are in North America, and stoner tourists might be surprised to find that in Spain, as is common with most parts of Europe, people tend to smoke their marijuana—or, often, their hashish—mixed with tobacco in a rolled-up spliff.

The city of Barcelona has especially embraced Spain’s new role in Europe: there are currently at least 300 different social clubs within the city limits, and the city also hosts a massive event named “Spannabis” every year.  Spannabis is a celebration of marijuana that attracts tourists from around the world. The festival features more than 100 different booths and exhibits, all of them targeting or representing different aspects of cannabis culture. This year’s Spannabis took place earlier this month.