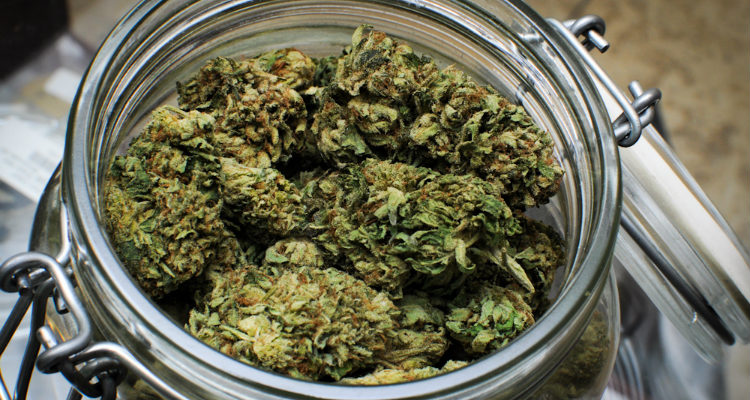 Peace Naturals Project Inc., a Canadian MMJ company, must recall two batches of medicinal-grade cannabis because the labeled potency does not match the product’s actual potency.

Peace Naturals had labeled these products at 9.07% THC when they hit store shelves, but further testing revealed that some such flowers yielded results as high 13.7%, according to a government statement on the Health Canada website.

Normally, similar recalls might take place because mold or some other contamination had been discovered. In this case, however, it was a result of Health Canada’s strict labeling rules regarding medical marijuana products that mandated the action. There were no consumer complaints, but the government agency routinely checks MMJ products to see they are in compliance with federal regulations.