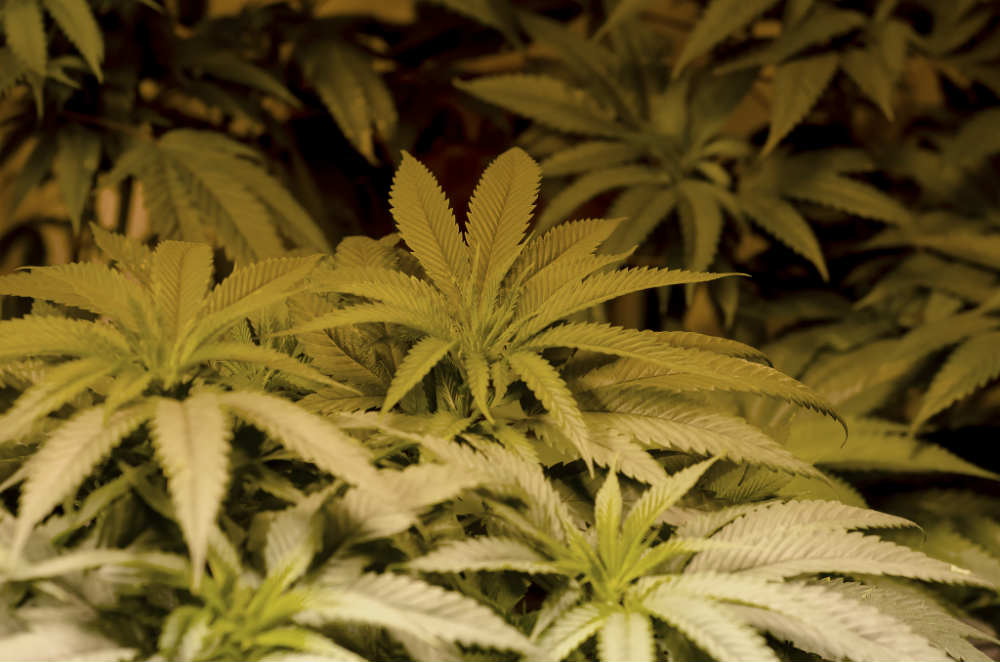 A new University of Delaware poll has shown that a majority of voters in Delaware — one of the next target states for marijuana advocates — approve of legalizing recreational marijuana. The numbers indicate that 56% of Delaware citizens are in favor, with 39% opposed.

The University polled 902 residents selected from all three of the state’s counties, and the general trend of support seems unhindered by geographic boundaries.

“I would say the numbers suggest solid support for fully legalizing marijuana in Delaware,” said poll supervisor and political communications professor Paul Brewer. “The results also reflect what’s going on in public opinion at the national level, where the trends show a growing majority favoring legalization.”

State Senator Bryan Townsend, who approves of legalization, commented, “I hope this is a wake-up call to the General Assembly that a majority of Delawareans support us moving in this direction.”