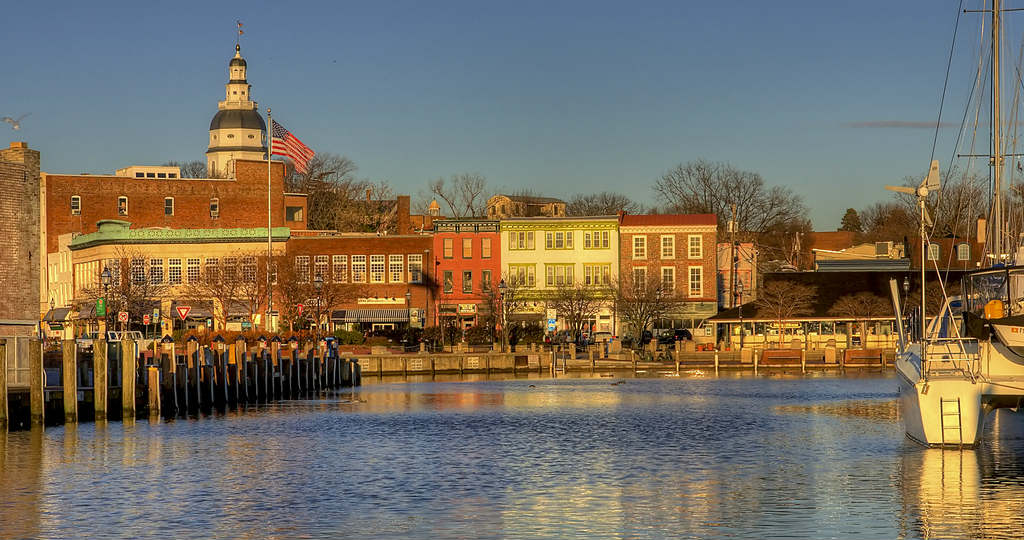 But, of course, there’s also bad news: prospective ganjapreneurs will be looking at some major front-end costs to get in on the Maryland market. The two-year licenses are going to cost $80,000 for dispensaries and $250,000 for growers — these licensing fees are higher than any other state’s except Illinois.

In 2013, the state passed a medical marijuana law that expected academic institutions to voluntarily distribute the drug — when such centers failed to step forward, however, something else needed to be worked out. Maryland lawmakers unveiled the reexamined and redrafted program earlier this year, which includes slots for 15 growers state-wide and a currently unannounced number of dispensaries.

According to John Pica, a lobbyist representing investors with plans to enter Maryland’s medical marijuana industry, these high fees aren’t necessarily going to doom the industry. In fact, “With only 15 growers, and the perceived demand, there may be plenty of business to go around,” he explained to the Baltimore Sun.

Now, the program must be approved by the state’s health secretary and attorney general before it can be officially proposed for final public review, a process that’s expected to take at least a few more months.

Medical cannabis should be available in Maryland by 2016.