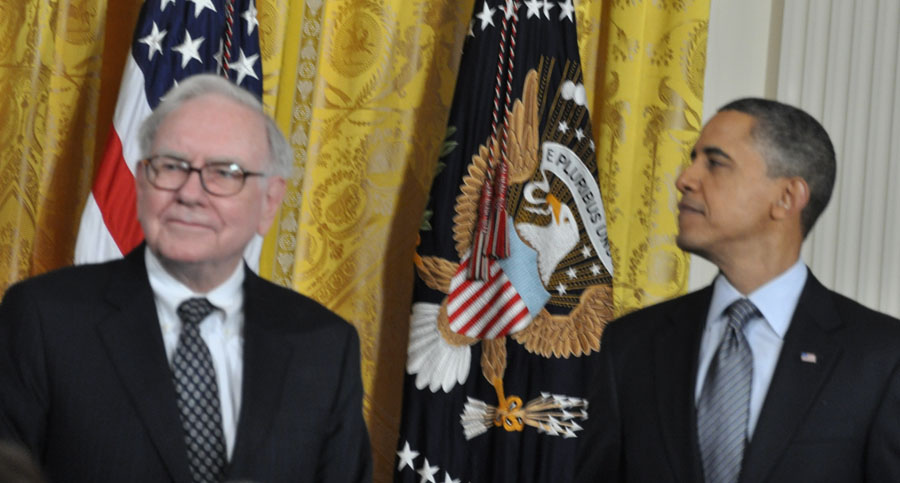 Cubic Designs, Inc., a subsidiary company of Warren Buffet’s Berkshire Hathaway, Inc., made its first foray into the legal cannabis industry earlier this year, as reported by Bloomberg News.

The move sparked James Winsor, CEO of ATV, Inc. (a technology and systems provider dedicated to the cannabis industry), to comment on Buffet’s involvement in the nascent and still federally-illegal industry.

Winsor noted that Mr. Buffet — who has become the third wealthiest person on the planet through a series of major investments in Dairy Queen, See’s Candies, and Coca-Cola — always generates a lot of business hype when he invests in an industry. “With the marijuana industry growing rapidly and gaining both acceptance and momentum,” Winsor said, “there are tremendous opportunities for companies that supply products, services, and technologies to this market.”