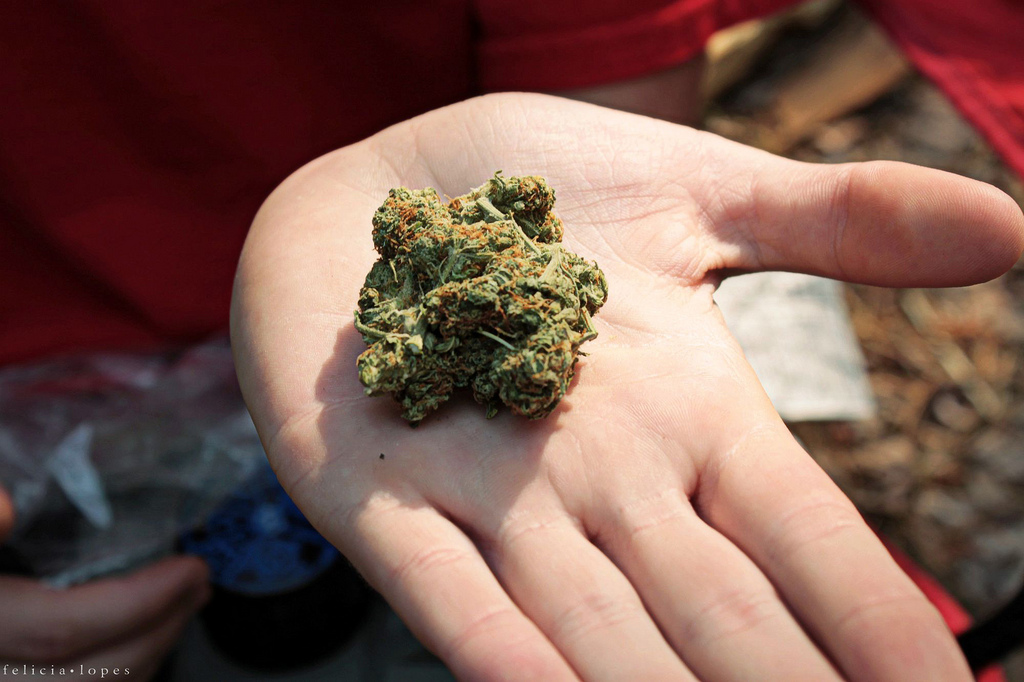 The Justice Department ruled on Thursday that prosecutors shall generally avoid taking action against the growing and selling of marijuana when its done on Native American reservations.

The decision came in a memorandum on Thursday. “The tribes have the sovereign right to set the code on their reservations,” said Timothy Purdon, a North Dakota federal prosecutor and chairman to the Attorney General’s Subcommittee on Native American Issues.

This change in policy will be implemented on a case-by-case basis for tribes wishing to take advantage of the ruling (they will still need to adhere to a set of federal guidelines regarding the business of marijuana). According to the LA Times, Purdon believes “the majority of Native American tribes, mindful of the painful legacy of alcohol abuse in their communities, appear to be against allowing marijuana use on their territory.”

This development follows a recent trend of the U.S. government slowly realizing it has no right to interfere at local levels over an issue as inconsequential as marijuana.

There are eight offenses federal agents are still reserving the right to prosecute for on Native American lands. According to an article by the Associate Press, these are:

“Sales to kids, marijuana proceeds going to criminal enterprises, shipping marijuana to states where it is illegal, illegal sales, firearms and violence, drugged driving and other public health issues, growing marijuana on public lands and possession of marijuana on federal property.”