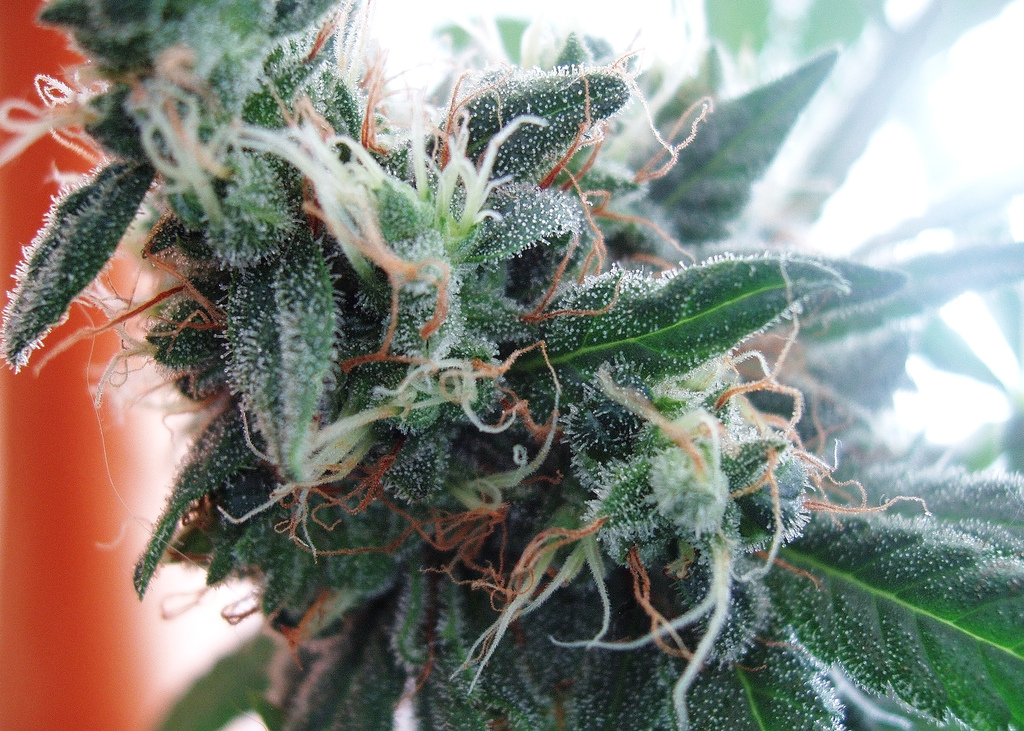 You may have seen the headlines last month about an upcoming TV show that plans to feature several ganjapreneurs and their dreams to make it big in the cannabis industry — if you didn’t see the headlines, or don’t remember the premise of the show, think along the lines of “Shark Tank” meets “The Apprentice,” but with weed.

Creators Wendy Robbins and Karen Paull have chosen 22 semi-finalist ganjapreneurs from the more than 200 who auditioned. The semi-finalists have since been assigned a series of challenges that are designed to test the contestants’ business strategies and emotional integrity. Of the 22 semi-finalists, only six individuals will chosen for the final shooting of the show.

“We wanted emotional stuff for the show too. … I made millions of dollars and didn’t have my emotional stuff taken care of, so I lost balance, and giving people challenges that take them to the next level is as valuable as giving them the financial tasks,” Robbins explained. “Many got financial challenges, too — to get customers, testimonials, etc.”

The finalists will participate in a 3-day business-themed “boot camp” this weekend, after which they will pitch their business plans to investors — one winner will be chosen as “the next marijuana millionaire” and will receive financing and mentorship. Business pitches can cover any aspect of the legal cannabis industry.

Season One will feature eight episodes that will be made available in December via the Roku  and other popular online streaming sources. Robbins and Paull plan to host a new series in each state that legalizes marijuana.