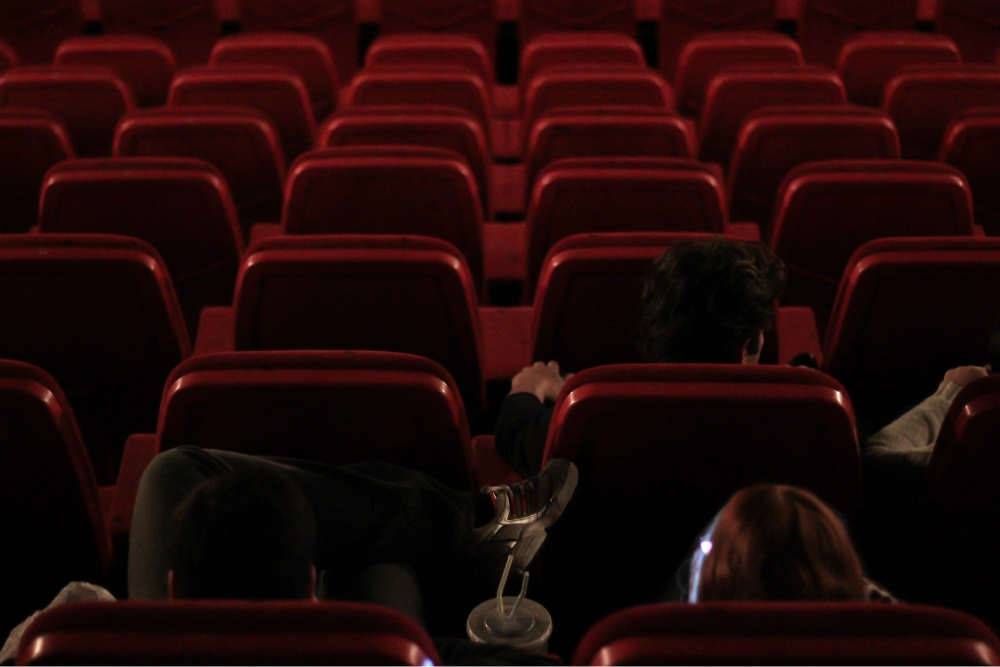 With Colorado’s recreational marketplace in full swing, we’ve witnessed a surge of ganjapreneurs stepping up their game to get a piece of the marijuana money pie. One innovative business plan has really caught our attention recently: meet the Scarlet Theater, the future safe haven for tourists and local Denver stoners to hang out, get high, and watch sweet movies in a cannabis-friendly environment.

The Scarlet Theater is currently an in-the-works project, but they have big plans. Patrons of the Scarlet Theater will be required to pay membership fees to enter and enjoy the club, but on the inside it sounds like a marijuana-lover’s dream. Featuring a world-class restaurant and a BYOC (bring your own cannabis) club policy, the Scarlet Theater aims to be much more than your average smoke spot.

As proprietor Kelly S. McGonigal describes, there are some key differences that make the Scarlet Theater stand out from other popular social clubs in and around the Denver area:

“Offering more things to do than just smoke and socialize — which are great in and of themselves, but sometimes people want to toke up, and maybe talk with people for a while, but then they want to go off and do their own thing. People who want to do that can go to the movie theater, they can go to the restaurant. And since they’re all operated by us, patrons will know they’ll be in a supportive, understanding environment.”

Check out the Scarlet Theater’s indiegogo campaign for more information or the chance to purchase early-bird memberships.