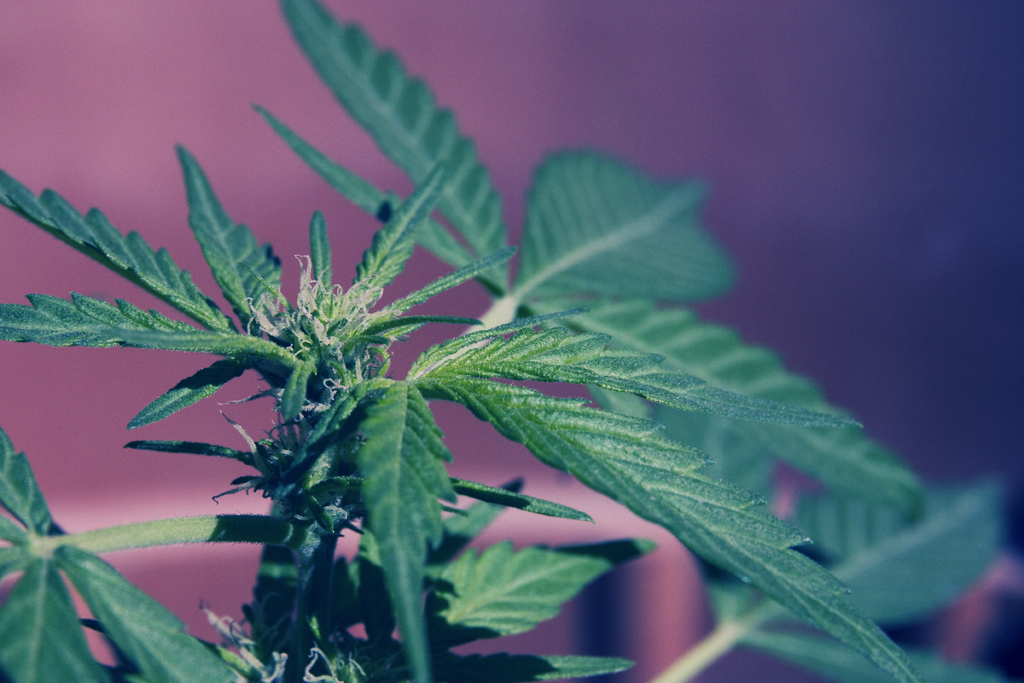 Lawmakers in New York decided yesterday that their state will be the next to have legal medical marijuana. There is, however, a catch:the new law will only allow the drug in non-smokable forms. That means only edibles, tinctures, and vaporizers are to be prescribed by doctors — hash, bud, and other products made of the flower itself will still be banned.

This development comes following days of negotiations between Gov. Andrew Cuomo and the bill’s sponsors, Assemblyman Richard Gottfried (D) and state Senator Diane Savino (D). The governor was the one who had reservations about allowing patients to smoke the plant, citing that he was afraid marijuana would serve as a gateway drug. Gottfried and Savino had both pushed for a less restrictive bill, but the governor’s tenacity overruled their concerns.

Gottfried has been pushing for legal medical marijuana in New York for 20 years, and described the bill’s success as a “tremendous victory,” adding that “this comprehensive, tightly-regulated legislation will bring relief to thousands of New Yorkers.”

Gabriel Sayegh, the New York state director for the Drug Policy Alliance, said, “New York has finally done something significant for thousands of patients who are suffering and need relief now. They will benefit from this compromise. That said, this is not the bill we wanted.”

“The cost of purchasing a vaporizer and the extract products will likely leave many low-income patients behind, and there is little research on the long-term health effects of using extracts. We know that overly restrictive programs, like New Jersey’s, can create enormous obstacles for suffering patients. We hope that the proposal being put forth today is both well regulated and flexible enough to ensure that patients who need medication get it — and get it in a timely fashion. We look forward to seeing the details and to working to ensure this is implemented as quickly as possible.”

Karen O’Keefe, the director of state policy at the Marijuana Policy Project, expressed a more specific concern: “For many patients, [smoking marijuana] is the best mode of administration. Vaporizing also allows nearly immediate relief, but good vaporizers can be very expensive and difficult for some patients to use. Smoking marijuana doesn’t cause lung cancer, and the dangers of smoking marijuana pale in comparison to smoking cigarettes.”

Insurance companies will not be required to cover the costs of medical marijuana.

And finally, if any aspect of the legalization program seems to fail, the bill grants power to the governor to call the whole thing off at any point.