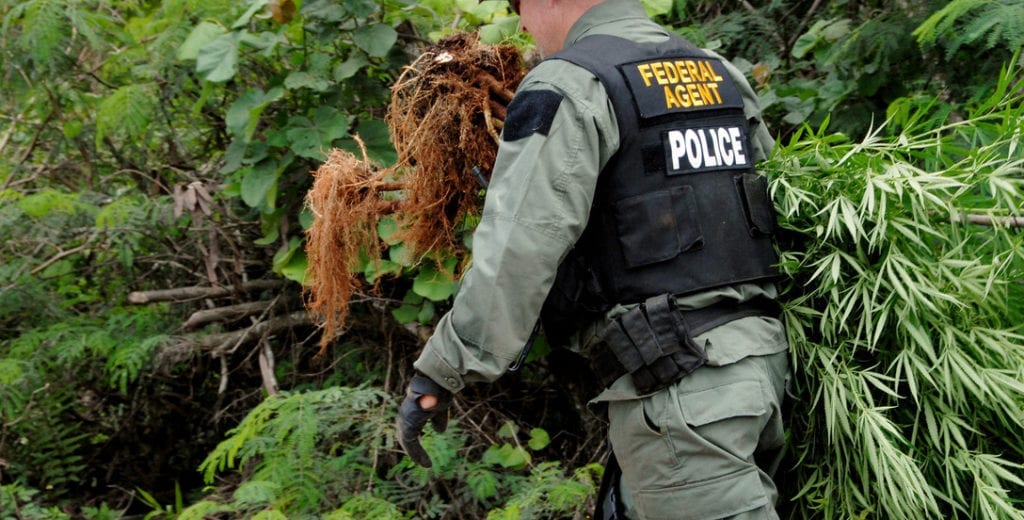 A comparison of reports studying cannabis supply in Oregon and Colorado by Colorado Public Radio reveals that while Oregon’s surplus seems to be disappearing into illicit markets, Colorado’s growers aren’t even planting their entire allotment.

In Oregon, 70 percent of legal cannabis grown goes unsold. In Colorado, most growers are planting less than half their allowed square footage and still meeting demand. Many, especially law enforcement officers, believe that surplus cannabis often is sold onto the illicit market. Colorado also had surplus — 32 metric tons left after 2017, for instance — but the state’s numbers are some of the lowest of the states with established adult-use markets.

Analysts believe the difference in the two states outcomes were driven by regulatory structures. In Colorado, existing medical cannabis growers were given right of first refusal for licenses after legalization. Colorado also forces growers to show that they have sold 85% of their existing output before being allowed to increase the size of their grow.

“That was the right approach, and we’ve made that recommendation to other state regulators to do that because if you exclude the medical folks from entering the market, then there could be propensity for diversion to the black market. Colorado has done a good job in sizing the market. In Oregon, it’s going to take a while for that balance to be established.” –Beau Whitney, senior economist at New Frontier Data, via Colorado Public Radio

Oregon neither gave existing medical growers preference, nor did the state limit total licenses. This has led to endless licenses for anyone interested, which is not only a logistical nightmare for enforcement, but also results in extreme levels of competition among licensees.

“I know a lot of the legal industry in Oregon has been asking for stepped-up enforcement to combat illegal operations, but there doesn’t appear in those conversations a clear owner of the law enforcement.” –Beau Whitney, New Frontier Data, via Colorado Public Radio

Early adopters of adult-use legalization are essentially conducting fast-paced, hands-on research as they build their regulatory frameworks from scratch, and entrepreneurs serve as the “guinea pigs.”  As more states begin to legalize, regulators will hopefully be able to look at what has worked and what has failed in markets like Oregon and Colorado, and choose a path that will achieve better results for both citizens and businesses. Unfortunately, until regulations are smoothed out and the market matures, pioneering cannabis entrepreneurs will have to find their own way out of the maze.

Patrick Beggan is a writer and photographer based in Bellingham, Washington. After serving as a US Army medic, he developed a passion for natural and herbal medicine that led him to the West coast. As a photographer, he strives to capture mood & narrative simultaneously to create images that speak volumes.