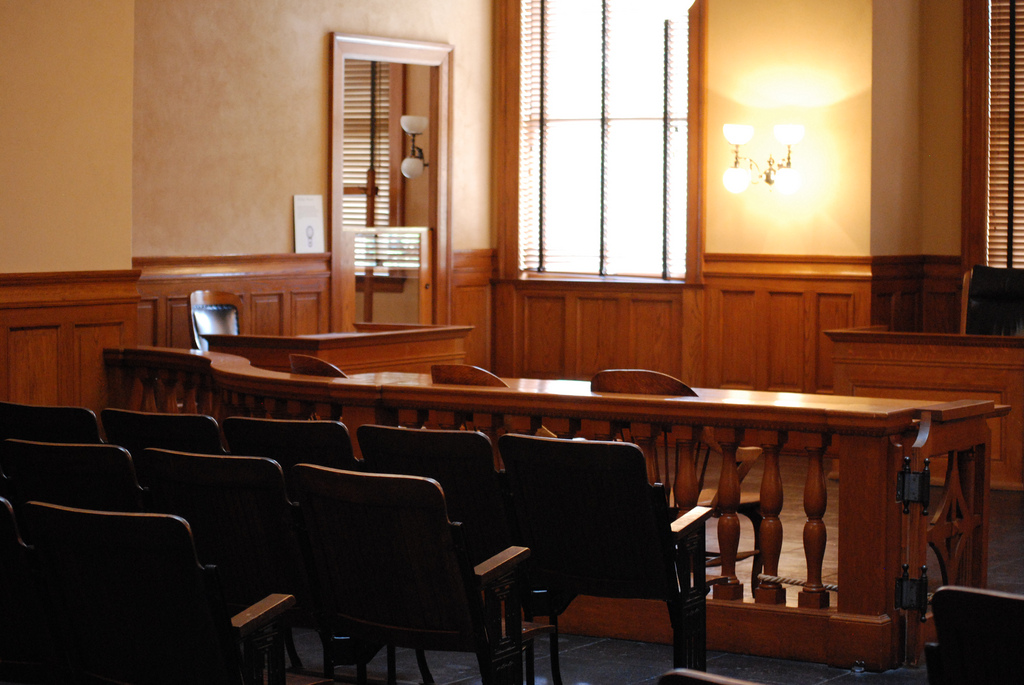 In 1970, members of Congress categorized cannabis as a Schedule 1 substance under the Controlled Substances Act, which is the most restrictive category, and legally equated the plant with significantly more dangerous substances such as heroin and crystal meth.

Forty-four years later, a team of experts — Dr. Carl Hart, Associate Professor of Psychology at Columbia University in NYC; Dr. Greg Carter, Medical Director of St. Luke’s Rehabilitation Institute in Spokane, Washington; and retired physician Phillip Denny — will be presenting the case for rescheduling marijuana in California before a federal judge on Monday.

“[I]t is my considered opinion that including marijuana in Schedule 1 of the Controlled Substances Act is counter to all the scientific evidence in a society that uses and values empirical evidence,” said Dr. Hart. “After two decades of intense scientific inquiry in this area, it has become apparent the current scheduling of cannabis has no footing in the realities of science and neurobiology.”

Paul Armentano of NORML writes that, “This is the first time in recent memory that a federal judge has granted an evidentiary hearing on a motion challenging the statute which classifies cannabis to be one of the most dangerous illicit substances in the nation.”

Evidence and testimonials from experts and concerned individuals will set out to demonstrate the absurdity of marijuana’s current scheduling. Witnesses will include Marine Sgt. Ryan Begin, a veteran of the Iraq War; Jennie Stolmens, the mother of a child suffering from a pediatric form of epilepsy that has been shown to respond positively to medical marijuana treatment; former crime analyst for the FBI and current Associate Professor of Sociology and Anthropology, James Nolan, Ph.D.; and Christopher Conrad, popular cannabis cultivation expert and author.

Marijuana’s current scheduling, which legally defines it as having “a high potential for abuse” and “no currently accepted medical use in treatment in the United States,” is perhaps the largest obstacle blocking research on medical marijuana.

Despite the drug’s federal scheduling, however, more than half of U.S. states have legalized the medicinal use of cannabis in some form or another. Two states — Colorado and Washington — have legalized and regulated the drug’s recreational use. Meanwhile, two other states (Oregon and Alaska), the District of Columbia, and several other major U.S. cities will see marijuana’s legalization on the ballot this November election season.