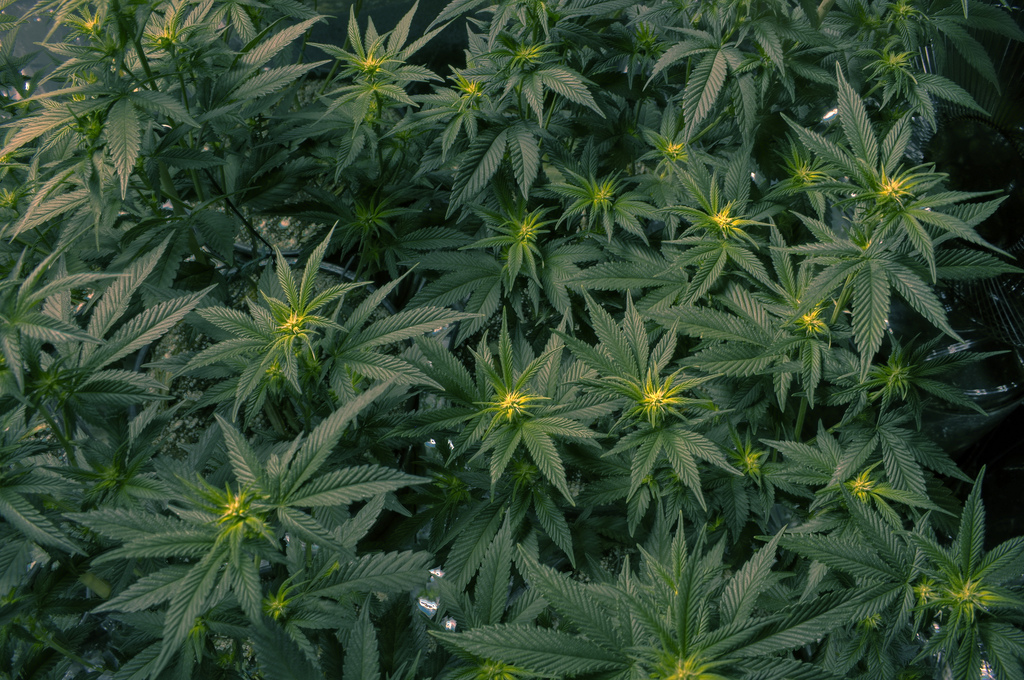 In Colorado, there will soon be a limit to the amount of product recreational marijuana growers can legally produce. New rules dictate that commercial growers will have to prove that 85% of their product is being purchased before they can increase their number of plants. The goal is to limit the availability of excess pot without starving the market and turning consumers back to black market weed.

These changes are largely sparked by law enforcement complaints in neighboring states. In fact, since the advent of retail marijuana at the beginning of this year, legally-grown cannabis from Colorado has cropped up in 40 different states, law enforcement officials report. “We can’t ignore the marijuana,” explained Sheriff Cody Beeson of Cheyenne County, Kansas. “It’s just hard to justify pulling resources … to put them on the highway to just strictly find marijuana coming from Colorado.”

The issue of out-of-state marijuana trafficking was heavily debated during Colorado’s initial legalization efforts, and has continually been a cornerstone for many arguments against legal marijuana in general. “The trends are what us in law enforcement had expected would happen,” confirmed DEA Chief Michele Leonhart during a Senate Judiciary Committee hearing in April.

However, while Colorado’s recreational marijuana is indeed crossing state borders and could potentially cause law enforcement problems elsewhere, it’s important to remember what legalization accomplished: not only are less U.S. citizens being arrested for nonviolent and harmless crimes, but the legal weed market is generating millions of dollars in taxes for public schools and other important state programs in its state of origin. The industry produced a wealth of new jobs, and — beyond the complaints of out-of-state trafficking — Colorado’s legalization experiment has been incredibly successful across the board thus far.

The production cap, however, has pitted some members of the industry against each other: a debate between industry veterans and people who are trying to get involved with the legal weed market has some tensions running high. Colorado’s marijuana market is opening to new entrepreneurs in October, but some have criticized the current market for favoring large-scale, pre-established grow ops over smaller, independent operations.

Adding fuel to the flames is a recent proposal to allow indoor warehouses to grow twice as many plants as outdoor greenhouses. Under Colorado’s original medical marijuana regulations, cannabis was grown in energy-intensive warehouses only — but now greenhouses and even some outdoor grows (depending on local zoning issues) are allowed. Some argue that the industry should encourage production that uses less energy.

Ultimately, however, the decision will fall to Barbara Brohl, head of Colorado’s Department of Revenue, the office charged with regulating marijuana production. There is currently no deadline set for a decision to be made.