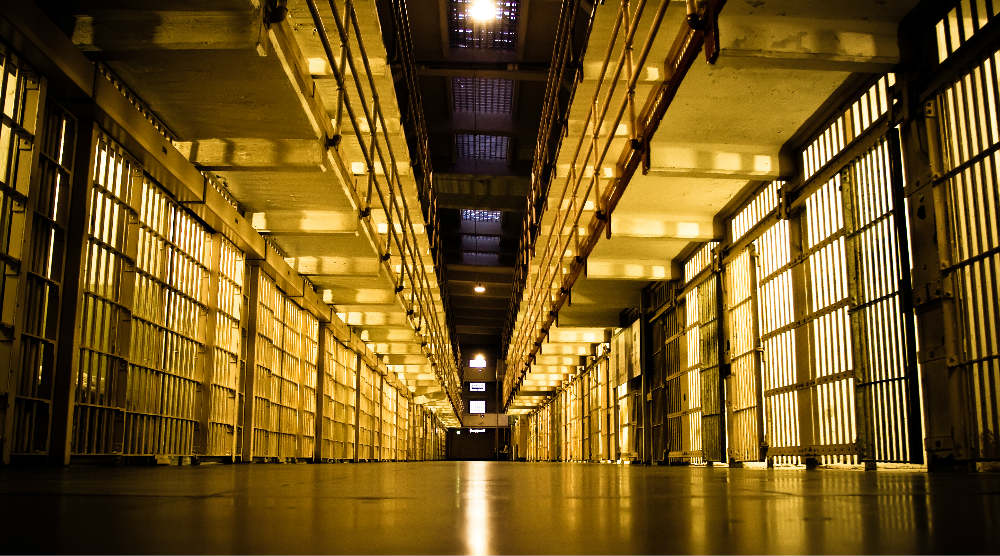 The Global Commission on Drug Policy is expected to release a progressive report entitled Taking Control: Pathways to Drug Policies that Work on Tuesday, September 9.

The report demonstrates the Commissioners’ evolved outlook on drug prohibition: that the war on drugs is destructive and a failure, and a new approach is necessary. The Commission is currently the most distinguished group of world leaders ever to call for a new approach to global drug policies.

In 2011, the group released an initial report that advanced the global conversation about drug prohibition, its effects on society, and alternatives to the international crackdown. As a result, the Commission paved the way for world leaders to openly discuss drug policy reform.