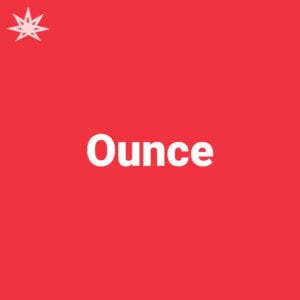 A standard measurement of cannabis sale and purchase, equivalent to one ounce (oz). The price of an ounce varies depending on legality and location, but consumers should expect to pay at least $150 to $200 USD in a storefront setting. One ounce of weed equates to about 28 grams, which means that it’s an investment that should last even an avid smoker a good while. 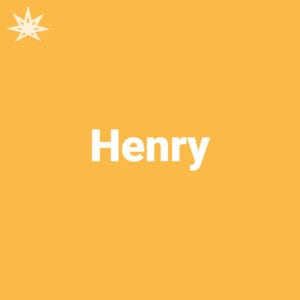 London street slang for an eighth of an ounce of marijuana flower. This term is a tongue-in-cheek reference to former king Henry the 8th and is often used as a replacement in mixed company to talk about weed without being outed as someone who smokes weed. 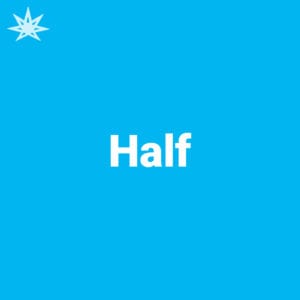 A standard measurement for purchasing cannabis flower, equivalent to half an ounce. While price varies depending on location, it tends to cost around $100. However, consumers receive a lot of product in return–enough for at least 30 joints if measured out properly. People tend to buy halves of strains that they already know they enjoy, which means they don’t have to stock up as often. 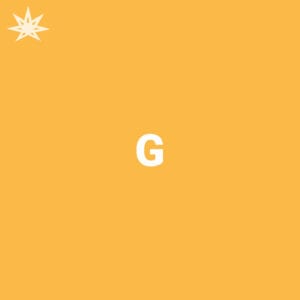 One gram of cannabis. Cannabis is measured in metric grams, and the symbol of this measurement (g) soon integrated into stoner slang. Usually, one gram is the smallest amount of flower available for purchase in a dispensary or adult-use storefront. While it may not seem like much, a gram is good for at least two or three decently sized joints–or, you can go all the way and put it all into one fatty. 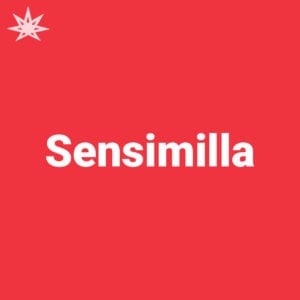 This term refers to the unfertilized cannabis plant and directly translates to “seedless”. When a female cannabis plant is unfertilized it does not grow seeds and instead grows dense, sticky colas. This is the desired plant life cycle for cannabis growers, and the term is often used to describe quality, top-shelf buds. 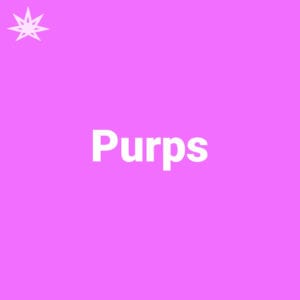 Strains of cannabis that feature purple hues in their flower buds. The color comes from the flavonoid anthocyanin, which utilizes its color in nature to attract insects and increase pollination. Many consumers believe the purple color is a sign of quality or potency, though this is difficult to confirm. 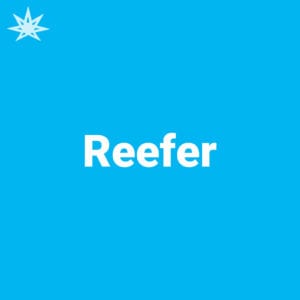 A slang term for cannabis. While the exact etymology is uncertain, one potential origin is the Spanish word “grifa,” a term for cannabis. The word was popularized as slang by the film Reefer Madness (1936), an early anti-cannabis propaganda film that has gained cult status for its, frankly, ridiculous plot. 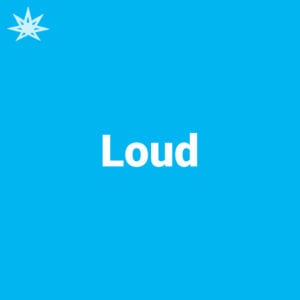 Cannabis described as loud is especially potent and has an odor so strong that if it was a noise the only way to describe it would be ‘Loud’. Loud weed is said by many to be stronger and faster-acting than normal product, and while it can get users higher faster, it can often also cause negative side effects like anxiety. 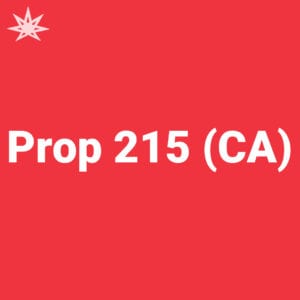 A California proposition passed in 1996, allowing for the licensed legal sale and possession of cannabis for medical purposes. With the abundance of benefits from CBD specifically, medical cannabis has become a major method of sustaining health. While cannabis is still federally illegal, the state of California is one of an increasing number that makes cannabis available for medical use. 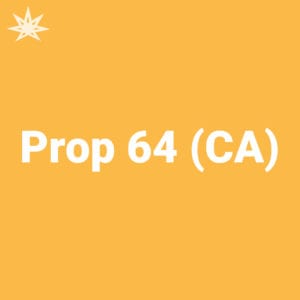 Also known as the Adult Use of Marijuana Act, Prop 64 legalized the consumption and growing of cannabis by adults over the age of 21 for recreational purposes. While cannabis is still federally illegal, the state of California is one of an increasing number that makes cannabis available for recreational use. 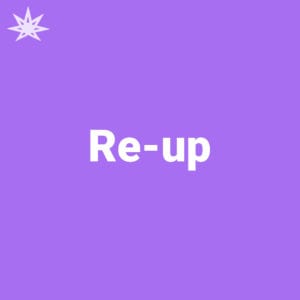 The process of obtaining more cannabis products. This can be used by a distributor to refer to obtaining the product to sell (“re-up supply”) or consumers looking to restock. Depending on your experience and tolerance level, a re-up can occur anywhere from every two weeks to every month. Some stoners prefer to buy in bulk (such as in halves or ounces) to last them longer, while others tend to buy as much as they need for a small amount of time. In prohibition states, the amount you re-up depends on how much your dealer has. 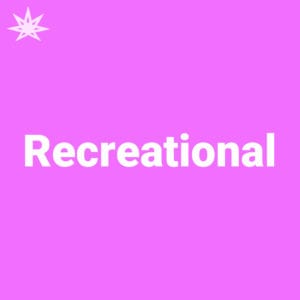 Legal cannabis not officially designated for medical purposes is often called recreational or adult-use cannabis. Recreational users consume cannabis for a pleasurable altered state of consciousness, similar to the use of alcohol or tobacco. Laws for recreational and adult-use often vary from state to state, and in some cases, they can vary between cities. To enter a cannabis storefront for recreational products in the United States, you will need to be at least 21 years old and present a valid, unexpired state ID.