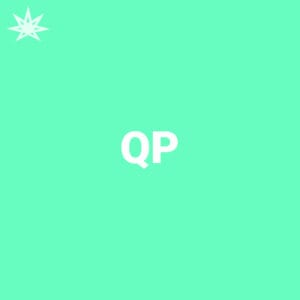 Quarter pound, a standard measurement of cannabis purchasing. Approximately 113 grams or four ounces, this constitutes a large bulk purchase of cannabis. QPs are usually purchased by sellers in black market settings, and the quality of weed can vary anywhere from dank to ditch weed. Consumers in legal states cannot purchase this amount in dispensaries, as most laws allow up to an ounce at a time. 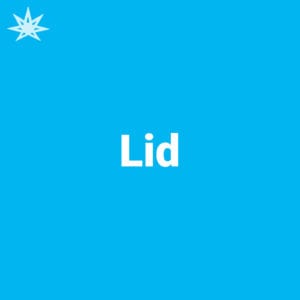 Common terminology used in the United States during the 1960s and 1970s to describe approximately an ounce of cannabis. While the origin of this term varies, many agree that it comes from the specific style of coffee cans used during the 1960s, the lids of which peeled off like sardine tins. A lid can also be equivalent to about four fingers’ (measured horizontally against the container) worth of weed. 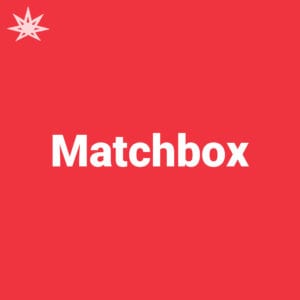 The traditional measurement of cannabis in edible products, such as chews, tinctures, and drinks. It’s usually shortened to mg. Most edibles contain about 5-10mg of THC, CBD or both. The near-universal metric system is used for the sale and dispense of medication so that physicians and patients alike, regardless of their backgrounds, understand how much product is being discussed. Using the metric system for cannabis emphasizes its medicinal benefits and allows for dosages to be adjusted accordingly. 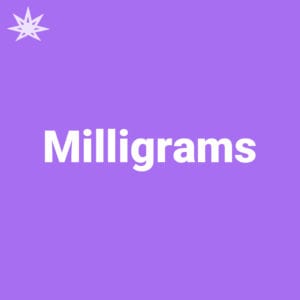 The universally understood metric system is used for measuring dosages of medication, so it makes sense for cannabis to be measured similarly for consumers’ convenience. Most cannabis products such as tinctures, edibles, and chews are measured in milligrams (mg). Most of these products contain 5-10mg of THC, CBD, or both, which allows for users to dose appropriately. 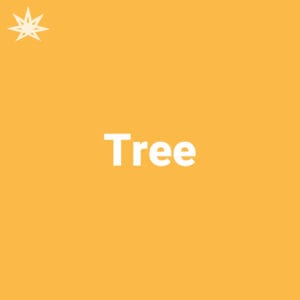 Cannabis plant bud, or more generally, any cannabis. It refers to the idea of cannabis as a plant, especially because the plants themselves can look like small trees. This term was especially popularized by the r/Trees subreddit, a growing source of cannabis culture, which leads to hilarious mix-ups when arborists seeking discussion stumble across the group. Fans of dendrology (the study of trees) eventually started the r/MarijuanaEnthusiasts community as a silly callback to the confusion. 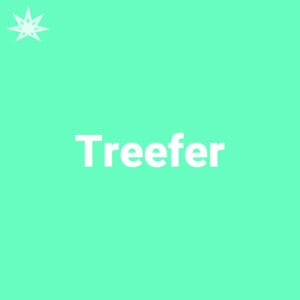 The combination of two popular slang words for cannabis combined into one word that also refers to bud. Treefer combines the words ‘tree’ and ‘reefer’. Its use does not connote any particular meaning to the flower, it just seems to be used as a fun way to refer to your stash. 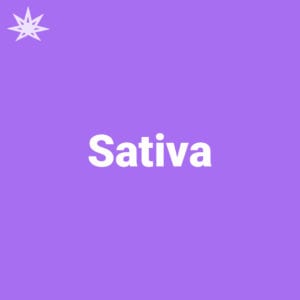 One of two popular species of cannabis plant, the other being Indica. Regarded as clear-headed, uplifting and energizing. Sativas are great for getting in the right headspace for creative work and physical activities such as hikes or workouts, but some especially potent strains can actually induce anxiety attacks instead of relieve them. 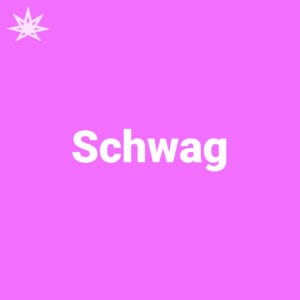 A word used to describe marijuana of poor quality often in the form of shake including seeds and/or stems. Due to the low-grade, schwag is most often used for extracting into butter for baking edibles, but it can be smoked when you’re on a budget. It is possible that since schwag is often shredded and not full nugs, the origins of the term relate to shag, a term for shredded tobacco. 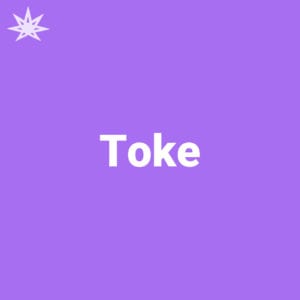 To consume cannabis. The etymology of this word, like most in cannabis culture, is difficult to determine with total certainty. However, it likely comes from the spanish verb “tocar,” which roughly translates to “touch” or “tap.” Toking tends to imply that a small amount of herb is being used, but some stoners like to use it ironically to describe long, drawn-out smoke sessions. 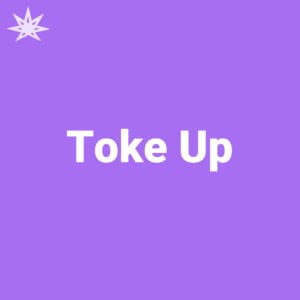 The act of smoking cannabis, usually in joint form, that results in getting high. “Toke” started popping up in the 1950s, and it likely comes from the spanish verb tocar, which roughly means “to touch,” implying a small amount of cannabis is being consumed. This phrase isn’t as common as it used to be, but it’s a great way to describe having a puff or two off a joint. 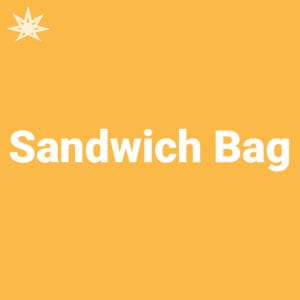 Also called “baggies,” sandwich bags are the common packaging method of cannabis in prohibition areas. Sandwich bags are cheap, easy to obtain and allow consumers to carry the product without being too smelly. In legal dispensaries and storefronts, this method of packaging has been replaced by glass jars and vacuum-seal mylar bags that give the product longer shelf life. 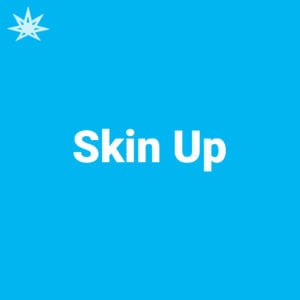 A phrase meaning the act of rolling up a joint that is popular in London and the United Kingdom. It is a reference to the word skins, a common term for papers over the pond. Though originally the term was used as a verb to roll up, it is not mostly used concerning rolling marijuana into a joint or pinner.