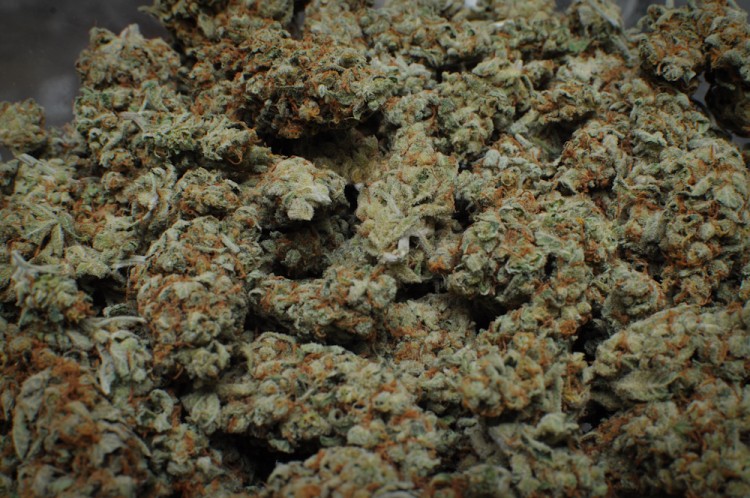 Colorado has requested that federal health and education officials allow the state’s colleges and universities to access marijuana from sources other than the federal government, the Denver Post reports.

“Current research is riddled with bias or insufficiencies and often conflict with one another,” writes deputy attorney general David Blake in the request sent to federal officials last month. “It is critical that we be allowed to fill the void of scientific research, and this may only be done with your assistance and cooperation.”

Because cannabis remains federally illegal, institutions who rely on federal funding are not allowed to perform marijuana research without going through a lengthy process to acquire the substance from the only marijuana producer that operates in good graces with federal law: the University of Mississippi’s National Center for Natural Products Research. Not doing so could result in the loss of federal funding.

The Colorado attorney general’s letter, however, argues that cannabis products provided by the federal government simply cannot compare to those currently available on store shelves in Colorado.