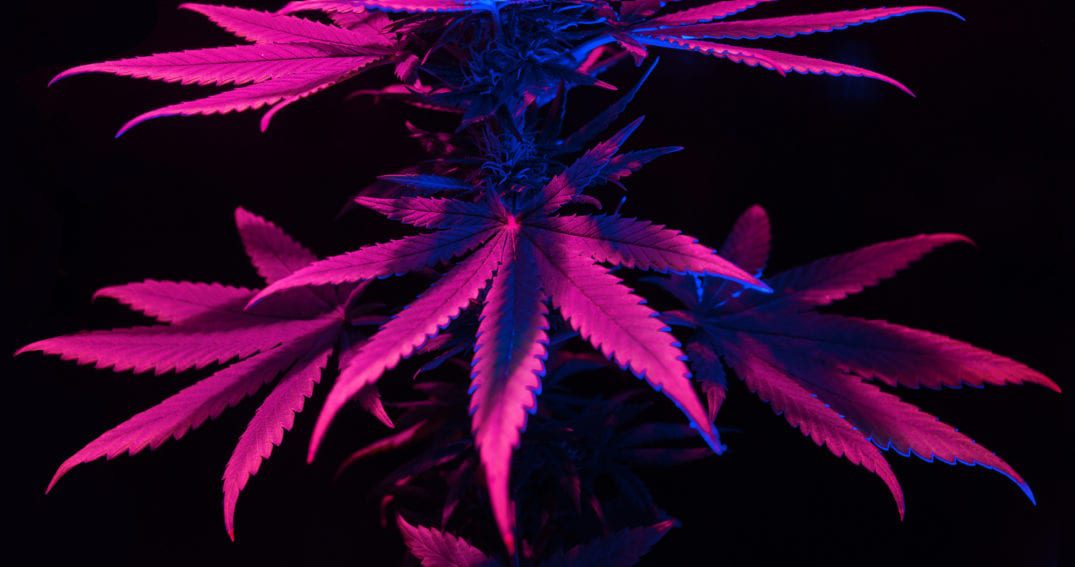 According to the report, as of April, 82% of California cannabis businesses hold temporary licenses.

Assemblyman Phil Ting (D), chairman of the Assembly Budget Committee, said that despite the legalization of cannabis in the state five years ago, California has “yet to reach the goal” of a “well-regulated cannabis market.”

In addition to the grants, the governor is seeking a six-month extension to the January 1, 2022 deadline for temporary license holders to obtain the environmental review needed to upgrade to an annual license. The extension, which did not pass in the state budget with the grant proposal but remains in negotiations, is opposed by a coalition of seven environmental groups, including Sierra Club California, Defenders of Wildlife, and the Nature Conservancy. In a letter to Newsom, they called the proposal “wholly inadequate to protect local communities and the environment.”

On the other hand, industry leaders say the funds, although needed, are inadequate and may not help licensees, some of whom may still face years of red tape to obtain annual licenses.

President of the United Cannabis Business Association, Jerred Kiloh, told the Times that “it is a significant amount of money,” but, that he wasn’t sure “that it actually answers the problem of provisional licenses making it through CEQA analysis in a timely manner to get an annual license.”

Lukas is a freelance writer and medical cannabis activist who lives in Tacoma. When he’s not writing about cannabis or working to bring a better medical cannabis system to Washington, he likes to DJ, play adaptive sports and volunteer in his Tacoma community. He supports national legalization and the opening up of the medical cannabis market in all 50 states.